Mongolian army will get American drones

29 May 2016
70
American instructors in the framework of international maneuvers "Khaan Quest 2016" conducted training with the Mongolian military personnel on the use of UAVs AeroVironment RQ-11B Raven, reports the blog bmpd with reference to the resource Air.dfns.net. 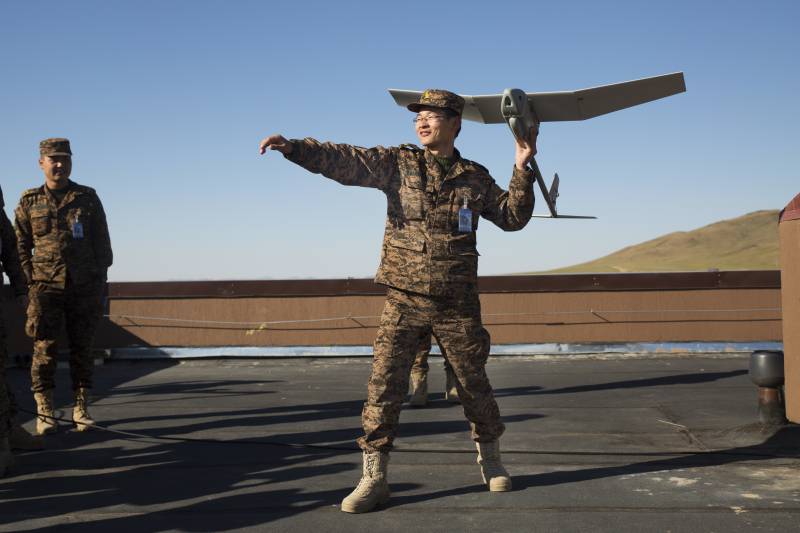 Lieutenant Colonel of the Mongolian army B. Baasaadorzh is practiced in the launch of the AeroVironment RQ-11B Raven American mini-UAV near Ulan Bator. 27.05.2016.

According to the resource, these UAVs "will be provided to Mongolia (apparently, at the expense of US military aid) for use in peacekeeping operations." 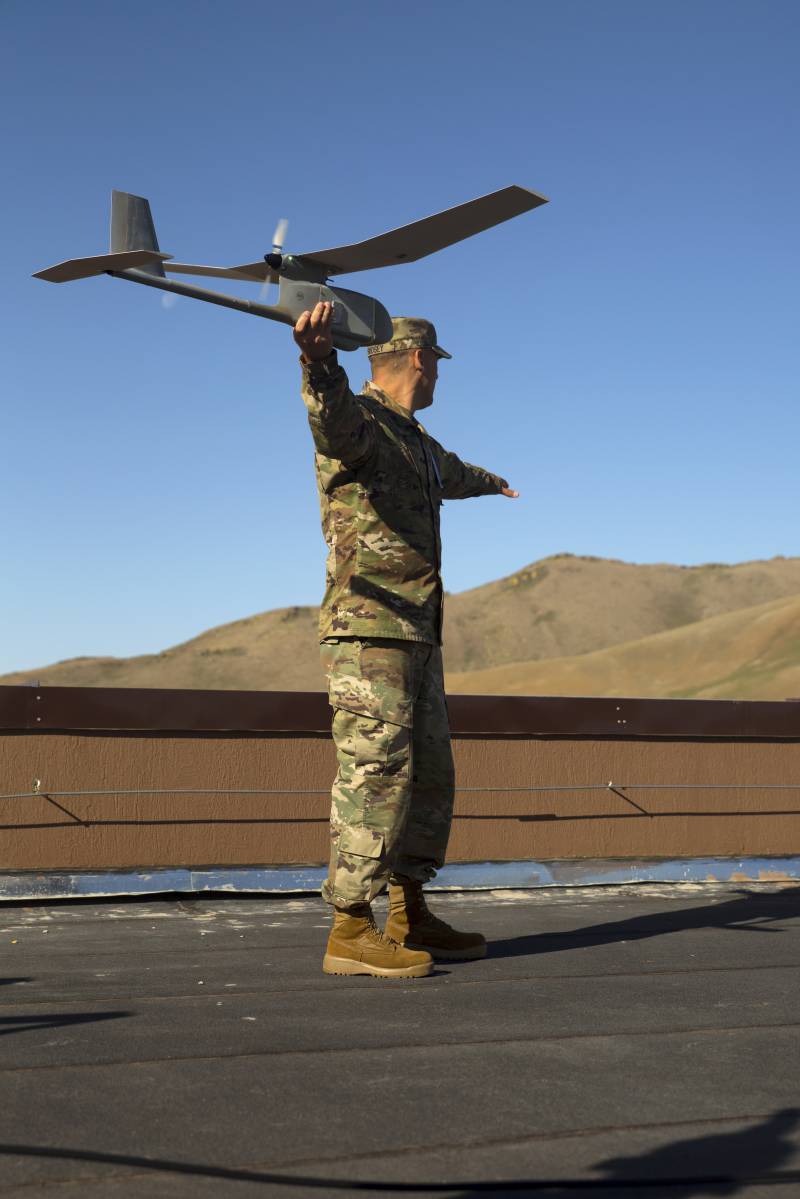 
Reference bmpd: “Mini-UAVs of the RQ-11 Raven family (weight up to 2 kg, range up to 10 km) are manufactured by the American company AeroVironment Inc. for the US Army and Air Force since 2003, and are actively used by Americans in the military campaigns of the last decade. These UAVs are also widely supplied by Americans both on a commercial basis and in order to help other countries (operated in at least 25 states) - in particular, in 2015, the supply of 30 kits for military aid to Ukraine was announced. UAV RQ-11 Raven is considered the most massive military unmanned aerial vehicle in stories (to date, about 25 thousand units have been manufactured). ”

Ctrl Enter
Noticed oshЫbku Highlight text and press. Ctrl + Enter
We are
Developments in the field of small-sized UAVs with vertical takeoffCombat identification systems of coalition forces. Is the process going? (Part of 2)
Military Reviewin Yandex News
Military Reviewin Google News
70 comments
Information
Dear reader, to leave comments on the publication, you must sign in.