JSTARS (USA) will remain in service for another 40 years 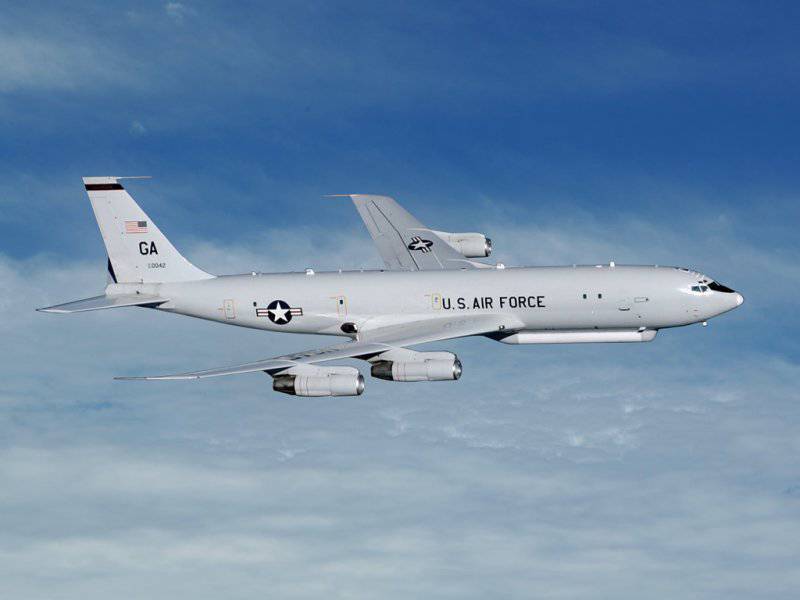 The US Air Force continues to allocate all the necessary funds to maintain seventeen of its combat aircraft control and targeting E-8C Joint STARS (JSTARS). Only maintenance and maintenance of one aircraft costs them about a million dollars a month and this does not include funds for the purchase of fuel and maintenance of the crew. In addition, some JT18D engines, similar to those used on commercial aircraft, are being installed on some E-8Cs. New engines require less maintenance and will allow the E-8C to maintain the most efficient flight altitude while using less fuel.


The air force spends about $ 100 million to upgrade each E-8C aircraft used by reservists (National Guard Air Force). The upgrade includes several new engines, communication such as the Internet, long-range optical sensors (similar to those used by combat aircraft for targeting), as well as the ability to search on the water surface. These aircraft are grouped into three divisions, one of which is in reserve. In the past decade, JSTARS has participated in more than 5200 operations, an average of 12 hours each.

The E-8 is the military version of the Boeing 707 (1950's designs, also used as KC-135 air tankers and electronic warfare aircraft). The main task of JSTARS is surface radar sounding. This system works in two modes: wide scan (covering the 25 area on 20 kilometers) and detailed scanning (4000 on 5000 meters). The radar can "see" for several hundred kilometers, each time comparing the information received with the previously stored, thus recognizing all the changes that have occurred. So operators can track the movement of land vehicles or ships. Operators can also use the detailed mode to study specific details of what is happening below, for example, track the movements of many small rocket boats trying to attack an American warship. JSTARS may be in the patrol area for more than 12 hours, and two or more JSTARS, working in shifts, can provide continuous coverage.

The E-8C can be left in service even 40 for years, although it is likely that in the next decade they will be replaced by cheaper unmanned aerial vehicles. JSTARS was the first to justify its assignment during the Gulf War in 1991, where they accurately and in real time tracked the movement of Iraqi ground forces and coalition forces. More recently, they were used in Libya and continue to work in Afghanistan.