Media: in the Iraqi Fallujah destroyed the local leader of the IG

28 May 2016
13
As a result of airstrikes of the Western coalition in the Iraqi city of Fallujah, the local leader of the IG Maher al-Bilawi was destroyed, the publication Sky News. 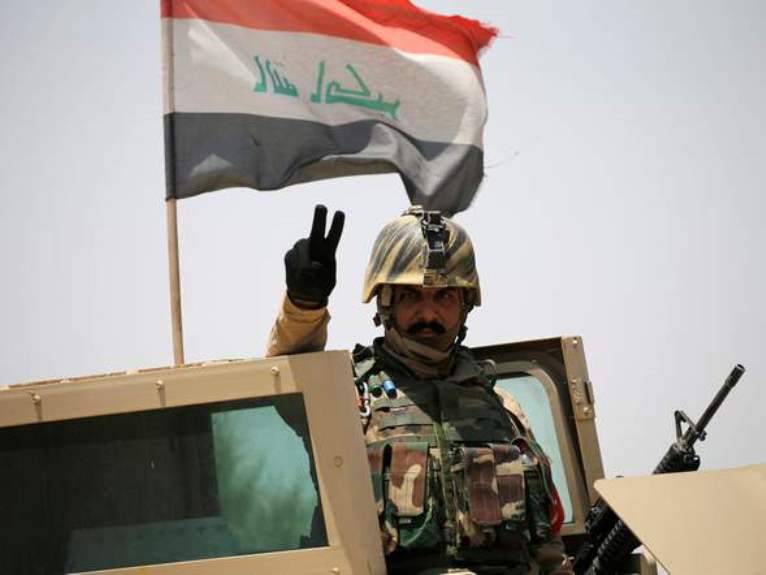 According to Steve Warren, an American military representative in Baghdad, “20 air strikes were inflicted on the militant positions for four days.”

“This, of course, will not force the terrorists to stop fighting, but will create confusion and weaken their resistance,” he added.

Ctrl Enter
Noticed oshЫbku Highlight text and press. Ctrl + Enter
We are
Reports from the militia of New Russia for 29 August 2014 of the yearSyria 28.12.2012 News
Military Reviewin Yandex News
Military Reviewin Google News
13 comments
Information
Dear reader, to leave comments on the publication, you must sign in.