28 May 2016
26
In Moscow, on the basis of the Central Research Institute EKO of the Ministry of Defense, the first Russian-Chinese computer training on antimissile defense “Air and Space Security-2016” is being held, according to press office military department. The deadline for the exercise is May 28. 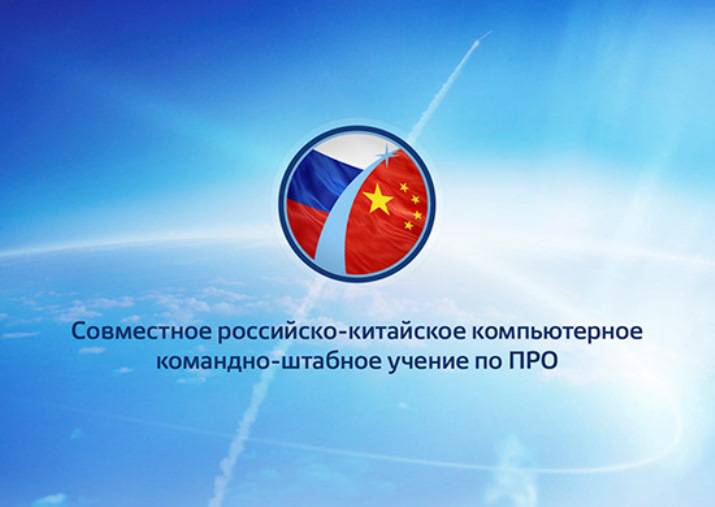 It is noted that "the main goal of the computer shing is to work out joint actions of the operatively created anti-air and anti-missile defense groups of Russia and China to protect the territory from accidental and provocative strikes of ballistic and cruise missiles."

According to the results of the training, "the parties will discuss proposals for military cooperation in the field of antimissile defense."

The ministry stressed: "This joint exercise is not directed against any third party."