On Thursday, Russian shipbuilders launched the 2 warship and one sea tanker


“The construction of“ Reliable ”is carried out by the SF Almaz in the framework of two state contracts concluded with the FSB of Russia in November 2013 for the construction of three next border guard ships of the 22460 project with 506, 507 and 508 serial numbers for the period to the end of 2017. The PCNR with 506 and 508 serial numbers was bookmarked at 27 June 2014 of the year, and the PCR with 507 serial number was produced at the end of 2014 of the year, ”the message reads.

The previous ship of the Agile series was launched on May 6. 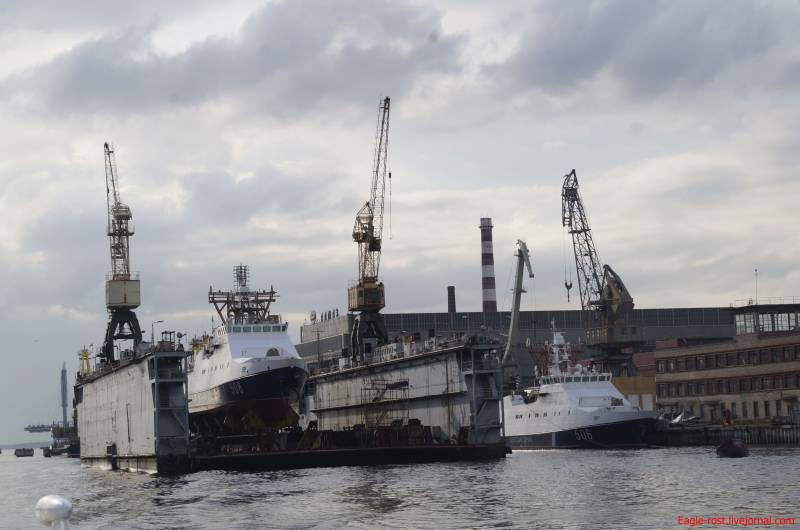 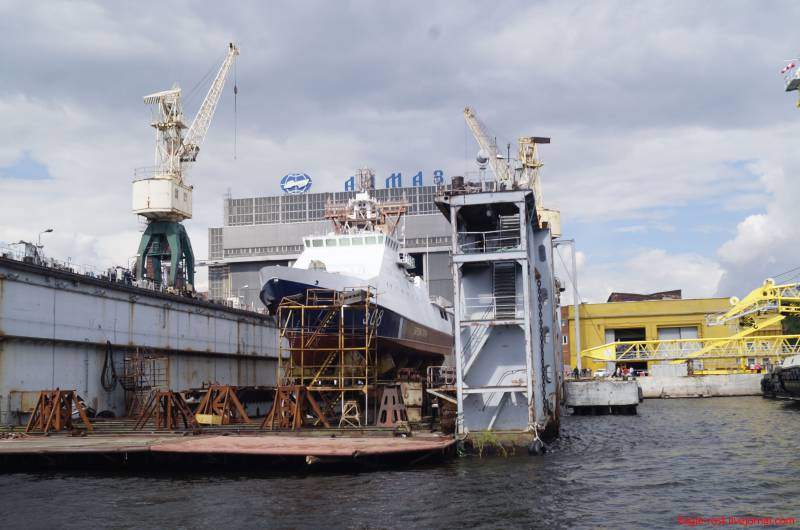 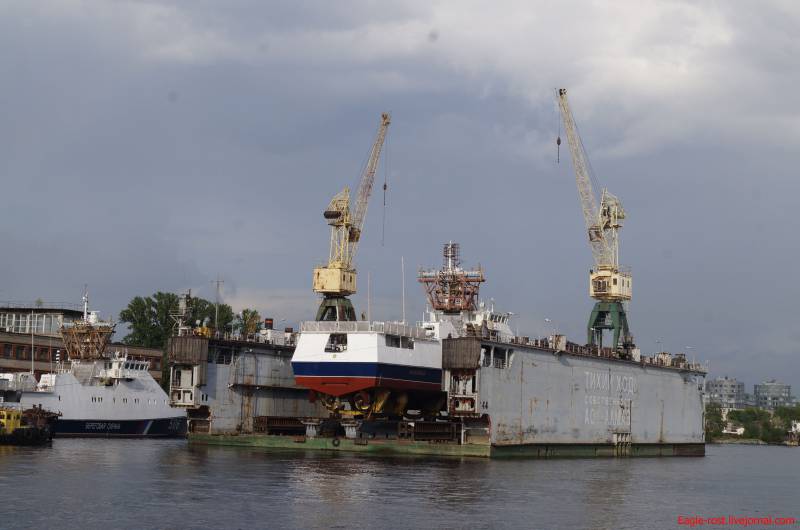 On the same day, the medium sea tanker Akademik Pashin (project 23130) under construction for the Russian Navy was launched at Nevsky Shipbuilding and Ship Repair Plant (Leningrad Region).

According to the blogger, "Nevsky Shipbuilding and Shiprepairing LLC" received a contract of the Ministry of Defense of Russia worth 2,978 billion rubles for the construction of the lead medium sea tanker of project 23130 on November 1, 2013. " The ceremony of laying the ship took place in April 2014. Tanker will serve in the North navy. 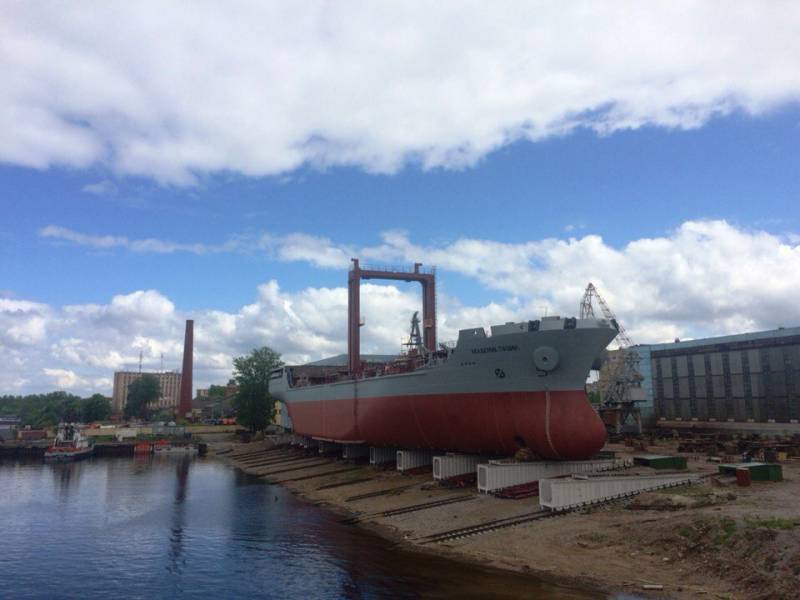 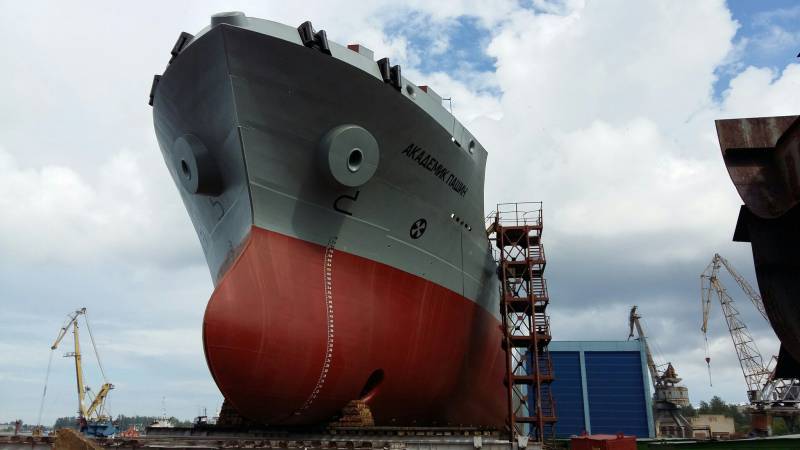 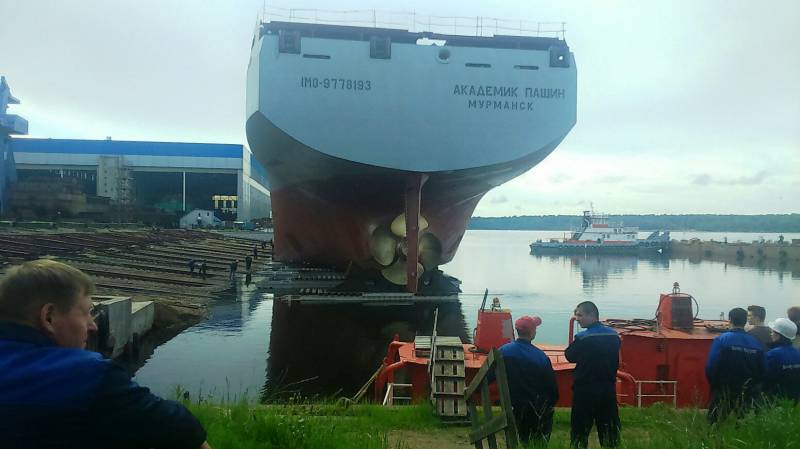 And at the Zelenodolsk plant them. Gorky on Thursday held the ceremony of launching the second frigate of the project 11661E (serial number 957) for the Navy of Vietnam. 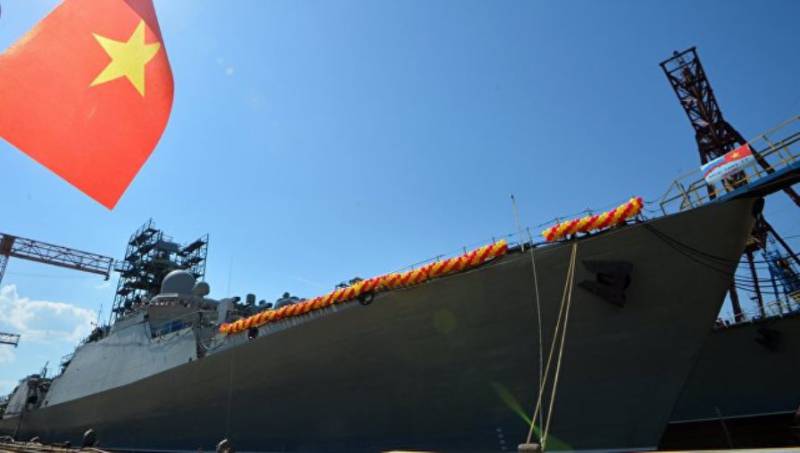 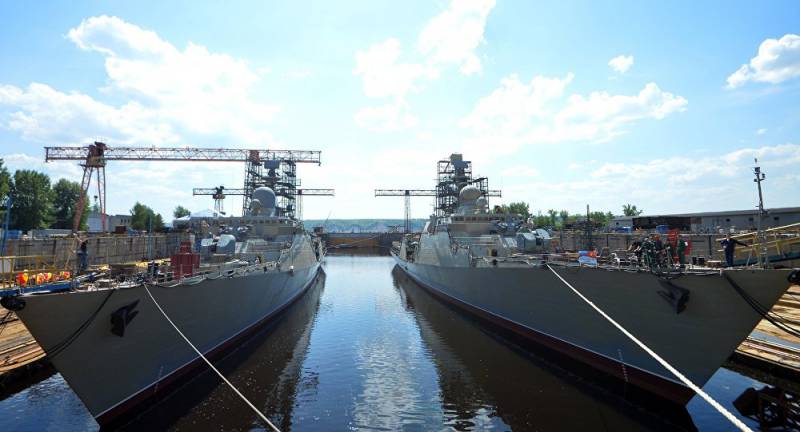 Launched at OAO Zelenodolsk Plant named after A.M. Gorky "under construction for the Vietnam Navy frigates of the modified project 11661E of the second series with enhanced anti-submarine armament (cipher" Cheetah-3.9 "PLO) with serial numbers 956 (right) and 957 (left).