Buy you a mirror, gentlemen "democrats"?

28 May 2016
134
How did I get this hypocritical whine of the West and its puppets about the poor Poles, who were divided as a result of the Molotov-Ribbentrop Pact. 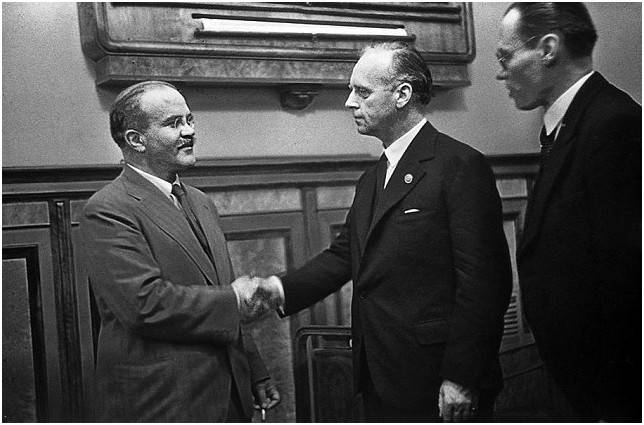 Well, first of all, there was no “pact”. There was a "contract". Non-aggression pact.

Secondly, this treaty was preceded by some other “covenants”.

To begin with, who signed the treaties with Hitler and Mussolini there long before Stalin? Oh, suddenly! September 30 The so-called Munich Agreement was concluded by 1938, according to which Great Britain and France handed over to the Third Reich the Sudetenland of Czechoslovakia. Representatives of the USSR, by the way, were denied participation in the negotiations.

Two years ago, in 2014, the “non-aggression pact” between Yanukovych and the opposition Maidan was signed by the ministers of France and Germany. Do not suggest analogies and parallels?

Actually, here is a photo of the entire company, not to get out (from left to right, as listed above). 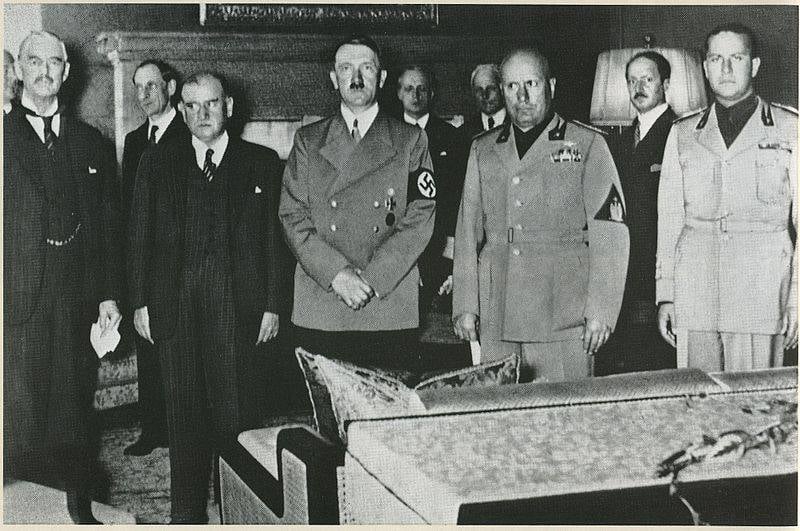 But back to stories. In the spring of 1939, Nazi troops invade Czechoslovakia. The Soviet Union, which had an agreement on mutual assistance with Czechoslovakia, is ready to intervene and asks Poland for a corridor so that Soviet troops defend Czechoslovakia from the Nazis.

By the way, of all the countries participating in the League of Nations, only the USSR tried in March 1938 to protest against the annexation of Austria, but the United Kingdom sharply opposed the Soviet efforts again.

And it was the Soviet representative who declared at the plenum of the Council of the League of Nations about the need for urgent measures in support of Czechoslovakia, as well as the requirement to raise the issue of German aggression in the League of Nations. What was ignored by the UK and France (nothing like?).

Moreover, the Soviet government makes a statement to the Polish government that any attempt by the latter to occupy part of Czechoslovakia automatically cancels the non-aggression treaty between the USSR and Poland.

And Poland refuses the USSR the right of passage for the Soviet army. It got to the point that the Polish ambassador in Paris, Lukasevich, assured the US ambassador to France Bullitt that Poland would immediately declare war on the USSR if he tried to send troops through Polish territory to help Czechoslovakia, and if Soviet planes appeared over Poland on the way to Czechoslovakia, they would immediately will be attacked by the Polish aviation.

Instead of helping the Czechs, Poland itself invades Czechoslovakia and seizes the Cieszyn region (after which the USSR had all the rights to declare war on Poland). In fact, Poland shares Czechoslovakia with the Third Reich, which was a preliminary agreement between Polish Foreign Minister Jozef Beck and Foreign Minister of the Third Reich, the notorious Ribbentrop.

The so-called Beck-Ribbentrop Pact. What happened? Pilsudski worse than Hitler?

But he, by the way, together Goebbels. 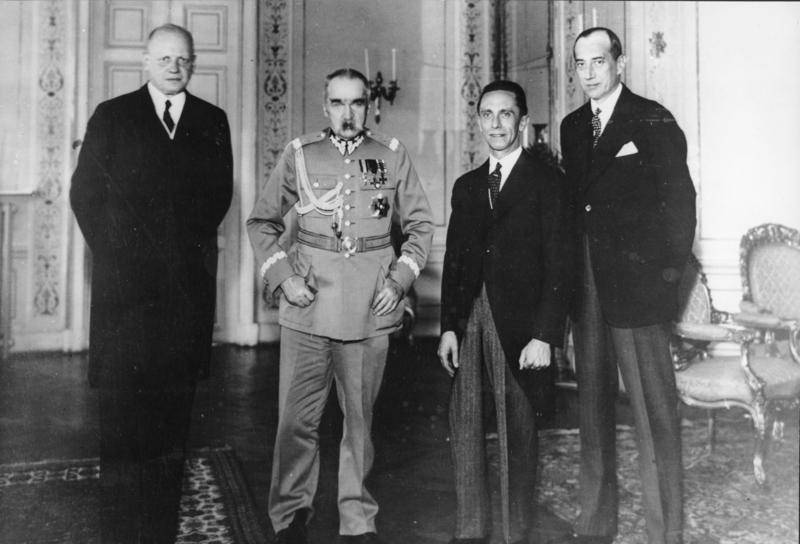 And in the third photo just Polish Minister Beck. Oh, who is he with? Is it with Adik? Can not be! This is Photoshop! Kremlin propaganda! 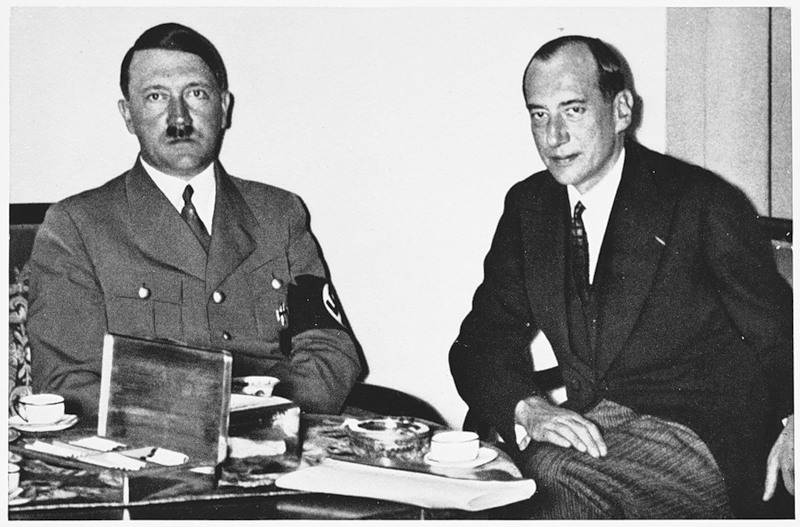 Wasn’t it advisor to the British Prime Minister, Horace Wilson, stated that "Germany and England are the two pillars supporting the peace of the order against the destructive pressure of Bolshevism"? Kissing with Hitler in the gums? More like smacking!

It turns out that the capitalist ideology (liberal, democratic, without a difference) is equal to Nazism? Need to strongly condemn the British monarchy for collaborating with the Nazis? Where does the democratic public look? It is time to hold accountable damned hypocrites who have entered into agreements with Hitler!

Buy you a mirror, gentlemen "democrats"?

PS I have to admit that in this situation Winston Churchill looks worthy, who, on this occasion, said “England was offered the choice between war and disgrace. She chose dishonor and will get the war. ”

Ctrl Enter
Noticed oshЫbku Highlight text and press. Ctrl + Enter
We are
Corporations that owe their success to the NazisMolotov-Ribbentrop Pact: a return to big politics
Military Reviewin Yandex News
Military Reviewin Google News
134 comments
Information
Dear reader, to leave comments on the publication, you must sign in.