27 May 2016
64
The authorities of South Ossetia said that a referendum on the issue of joining the republic in the Russian Federation will be held in 2017 g, reports Look with reference to RIA News. 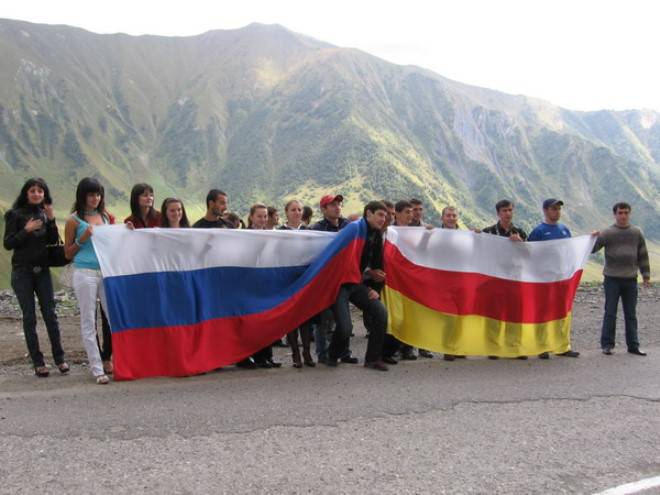 The intention to hold a referendum in the republic Tibilov said 11 April. In turn, Vladimir Putin during the straight line (April 14) noted that Russia cannot oppose the will of the South Ossetian people.

“We didn’t discuss with the head of South Ossetia in detail (about joining the Russian Federation), he told me his attitude to this problem, said that the people of South Ossetia want to hold such a referendum, but we cannot, I think, oppose it. Nothing holds us back except the interests of the South Ossetian people themselves. But we do not yet know what will be the basis of this referendum, how the questions will be formulated in the final form, depending on this, we will think further, ”Putin said.

Against the referendum has already made the US State Department.

“Our position on Georgia: we support the territorial integrity and sovereignty of Georgia, which includes South Ossetia. So we do not recognize any attempt by South Ossetia to separate or declare its sovereignty ",
said on the site of the department.