27 May 2016
55
In connection with the sentence imposed on members of the UNA-UNSO Karpyuk and Glykhu in Chechnya, Kiev decided to expand the so-called “Savchenko list”, reports REGNUM statement by the head of the Ukrainian Foreign Ministry Pavel Klimkin. 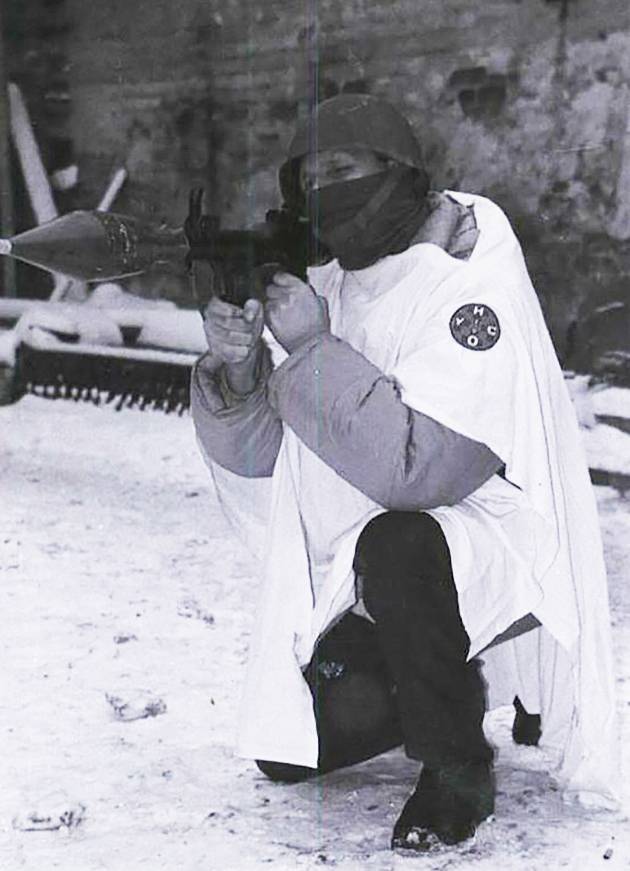 “Russia freed Savchenko, but immediately condemned Karpyuk and Klykh. That's the whole Russian policy towards our political prisoners ",
wrote the minister on his Twitter.

The publication reminds that “on May 26, the Supreme Court of Chechnya sentenced Ukrainian citizens Nikolai Karpyuk and Stanislav Klykh, who were accused of participating in hostilities in the republic in 1990, to 22,5 and 20 years of imprisonment in a strict regime colony, respectively.”

Ctrl Enter
Noticed oshЫbku Highlight text and press. Ctrl + Enter
We are
The court convicted a member of the UNA-UNSO Malofeev, who killed and tortured Russian soldiers in Chechnya
Military Reviewin Yandex News
Military Reviewin Google News
55 comments
Information
Dear reader, to leave comments on the publication, you must sign in.