26 May 2016
112
The final test of the newest American fighter F-35 was transferred to 2018 g, reports Look With reference to Pentagon’s head of defense procurement department Frank Kendall. 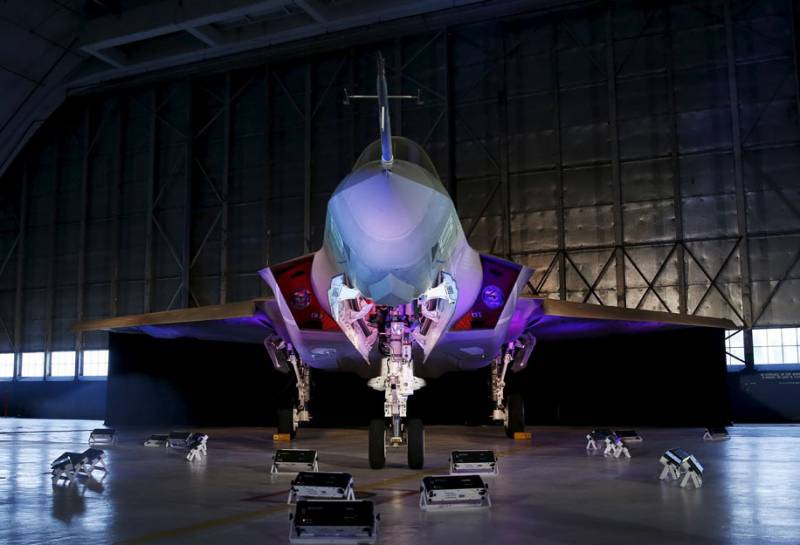 According to Kendall, "it was originally planned to be tested in the middle of the 2017 of the year, now they are moved to the beginning of the 2018 of the year."

In turn, the head of the F-35 program, Chris Bogdan, clarified that “the tests were planned to start in August or September of the 2017 year, but now the start date is postponed until January-February of the 2018.”

According to him, "there is a problem in all 23 aircraft designed for testing." “It is necessary to debug the final version of the control system - Block 3F”, Bogdan added.

At the same time, he noted that “this problem has nothing to do with the already known malfunctions, due to which the aircraft’s control system stops working and has to be restarted”.

Bogdan also said that the delivery of the revised software Block 3F will be carried out only in the late autumn of next year.

Previously, the media has repeatedly noted that the newest F-35 is “mired in problems”, however, in spite of everything, its production continues.