26 May 2016
74
UK continues to follow the path of developing a laser weapons. This is reported by the portal. Defense News. In particular, we are talking about the laser facility, which the company creates Raytheonstructurally part of the union Babcock International Group. With this association about 4 years ago, the main military department of Britain entered into a contract worth 1,5 billion pounds to develop a new generation of nuclear submarines. Now the Ministry of Defense of the United Kingdom is considering the conclusion of a contract for the purchase of laser systems.


First of all, we are talking about deck-based installations. In the field of creating laser weapons, it is reported that Britain intends to compete with the United States and Germany, where similar developments are also under way.

Recall that a similar announcement was made by British Admiral George Zambellas last year.

Announced the first test of the laser system Raytheon on the land. If the tests are deemed successful, the combat laser will be delivered to the deck of the British Navy ship for marine testing. 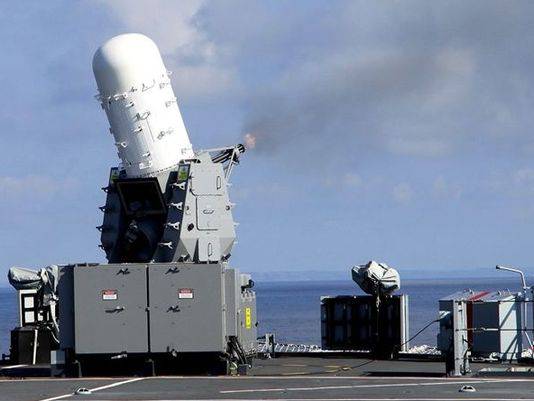 В Babcock International Group declare that the laser installation of slightly reduced dimensions and power can be installed, for example, on army trucks. According to the representative of the production association, such an option could be useful, for example, in Iraq to protect British bases. At the same time, there is no precise information about the power of the combat laser under development.