26 May 2016
88
The government of India has decided on the supplier of short-range air defense systems - it will be the Israeli company Rafael, reports Look With reference to the newspaper Economic Times. 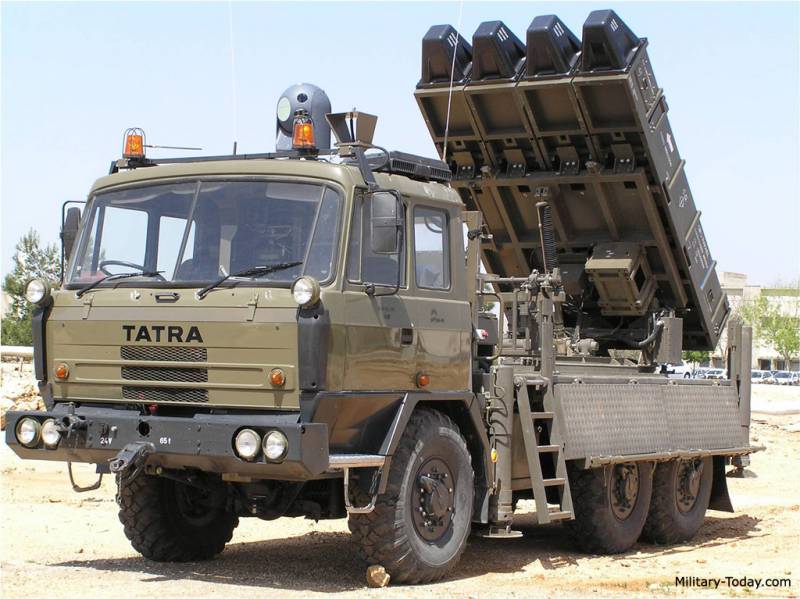 The tender was held as part of the development program for the Indian Short-Range Missile System (SRSAM), which was launched at 2011. The cost of the potential contract is estimated at $ 279 million.

“India has decided to opt for the Spyder system, which is produced by the Israeli company Rafael. Its competitors were the Swedish industrial group SAAB and the Russian Rosoboronexport, ”a source told the newspaper.

“The next step will be the start of negotiations on the value of the transaction,” he added.

The newspaper reminds that the Indian army "is already armed with the Spyder system, which are deployed in border areas, but not within the framework of the SRSAM program."

This contract will have to provide for "technology transfer and offset (reverse investment of the exporter in the importing country, that is, Israel to India) in the amount of about 90 million dollars," the newspaper writes.

The article notes that the Indian Defense Ministry "expects to create at least two air defense regiments, in which there will be 1,8 thousand missiles." At the same time, the military placed an order for domestic Akash systems. However, Indian-made missiles do not meet all the requirements of the command, which, in fact, caused the search weapons abroad.

Ctrl Enter
Noticed oshЫbku Highlight text and press. Ctrl + Enter
We are
The action “Military service under the contract is your choice!” In Rostov-on-Don: future contract servicemen, exhibitions and “Russian Knights”Saab Group and Ashok Leyland have teamed up to offer the BAMSE anti-aircraft missile system for the Indian SRSAM program.
Military Reviewin Yandex News
Military Reviewin Google News
88 comments
Information
Dear reader, to leave comments on the publication, you must sign in.