The Pentagon has initiated the development of analog GPS

24 May 2016
44
The Agency for Advanced Development of the US Department of Defense announced the beginning of the development of an “alternative positioning system and time correction”, which will be used in the event of a satellite navigation system failure. Flotprom. 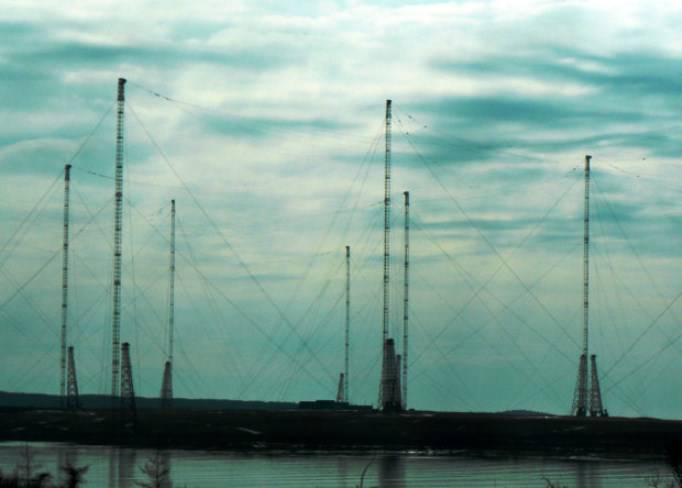 “The new program is called STOIC. Within the project, it is planned to develop several types of devices that will locate by triangulation using signals from communication stations with submarines. Such stations operating in the frequency range (3-30 kilohertz with a wavelength of from ten to one hundred kilometers) are used by the US Navy, ”writes with reference to the N + 1 edition.

The location of the Navy communication stations is known with high accuracy. It is noted that "thanks to the ability of very low superlong waves to penetrate into salt water to a depth of up to 40 meters, they are used to transmit synchronizing signals and coded information."

According to the information, “in prospective positioning systems, the location of the equipment will be determined on the basis of data obtained by the triangulation method and information of inertial navigation systems”.

New equipment is planned to be used on ships, cars and aircraft.

According to the developers, the first tests of devices can be expected in 2018-2019. The prototype was promised to show this year.