US Navy handed over to the destroyer Zumwalt

24 May 2016
166
The US Navy received a new destroyer USS Zumwalt (DDG 1000), the largest ship of this class ever built, reports Look with reference to Defense Aerospace. 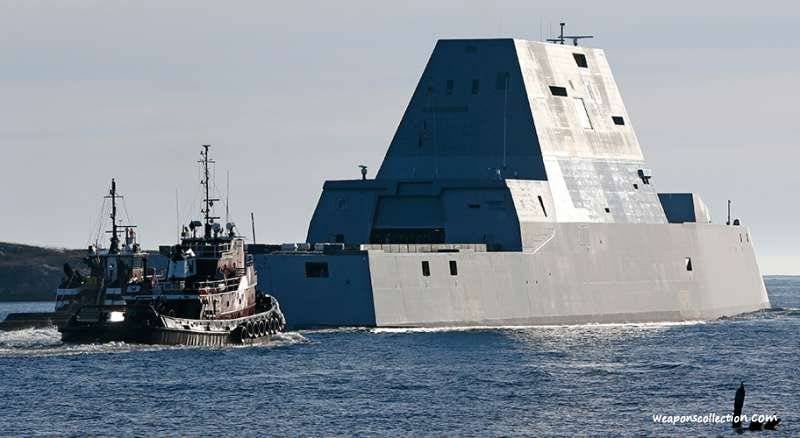 According to the portal, "the ship will be commissioned on October 15, after the certification of the crew."

"The crew of the Zumwalt trained diligently for several months, and we are ready and happy to take responsibility for this ship on behalf of the US Navy,"
said the commander of the ship, James Kirk.

He said that the destroyer "will serve 143 man."

Currently, the second and third ships of this project are being built - DDG 1001 (Michael Monsour) and DDG 1002 (Lyndon Johnson).

As previously reported, “the multipurpose ship Zumwalt is intended both for combating enemy ground forces and for fire support from the sea and fighting aviation».

The relatively small crew size (around 140 people) was made possible “thanks to extensive automation”.

The cost of the first destroyer was $ 4,4 billion.

Ctrl Enter
Noticed oshЫbku Highlight text and press. Ctrl + Enter
We are
USS Illinois Multi-Purpose Submarine (SSN-786): The New US Navy Its ProspectsMeet Zumwalt! The invisible destroyer of the US Navy will be released into the sea next spring
Military Reviewin Yandex News
Military Reviewin Google News
166 comments
Information
Dear reader, to leave comments on the publication, you must sign in.