In Transbaikalia, 5 Soldier's Canteens are Translated to an Electronic Control System 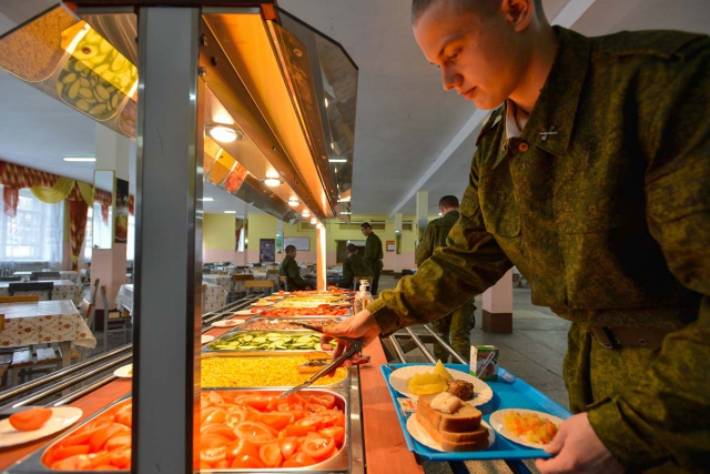 “The power control system was introduced in the canteens of four units of the General Military Association of the Eastern Military District, as well as in the district training center for training junior specialists. Every day in these canteens more than 14 thousand troops will pass through the terminal ”,
says release.

It is reported that "this system works with the use of individual electronic cards of military personnel and fingerprint sensors."

“The terminal reads biometric data or electronic card information, after which the information is sent to the server of the service executor and the food service unit,” the district explained.

“The obtained data on the number of serving soldiers for each meal ensure strict daily accounting,” the press service noted.