23 May 2016
67
The domestic defense industry and the space industry are waiting for new ideas and technologies from Roscosmos scientists, RIA News statement of Dmitry Rogozin. 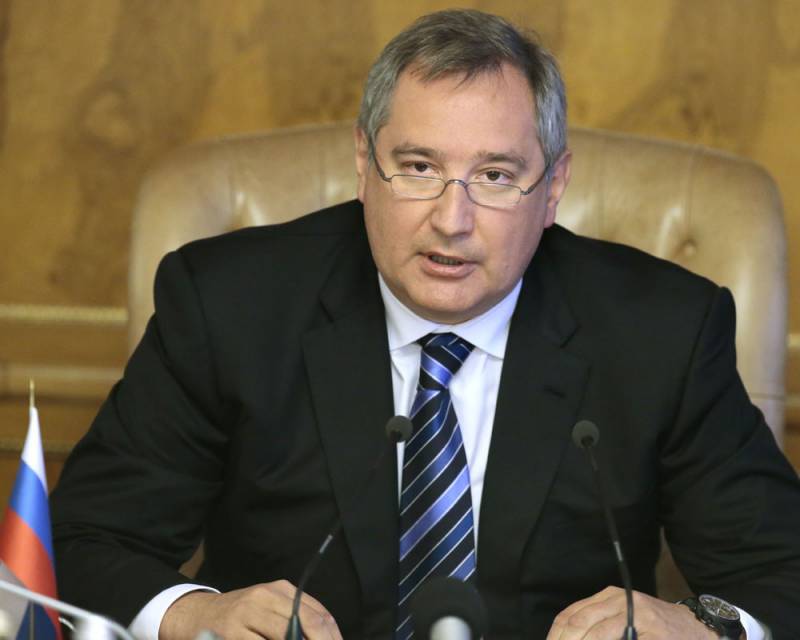 “We expect from you, first of all, from your institute, ideas, unique initiatives that could pull along the development of Russian technologies, the development of the whole enterprises of our country ... To enter tomorrow, but we cannot but think and shape the day the day after tomorrow. And only your institute can do this, ”
said the deputy prime minister at an event about the 70 anniversary of the Central Research Institute of Machinery Engineering, the head institute of Roskosmos.

“Today, scientists are thinking about maintaining Russia's unique position in the launch services market, increasing Russia's potential in the modern economic market of services that are associated with satellite orbital groups,” he said.

According to Rogozin, "it is also important to strengthen the defense power of the country with modern rocket and space complexes that are capable of breaking through both the current and future US missile defense system."

"We need decisions on new spacecraft, on new orbital modules, on whether this station is national or still international, which is more important - the Moon or Mars, for which the Moon or Mars, what means could we use to create promising interplanetary ships, new energy in orbit, which we need so much to solve economic and military tasks ",
added on.