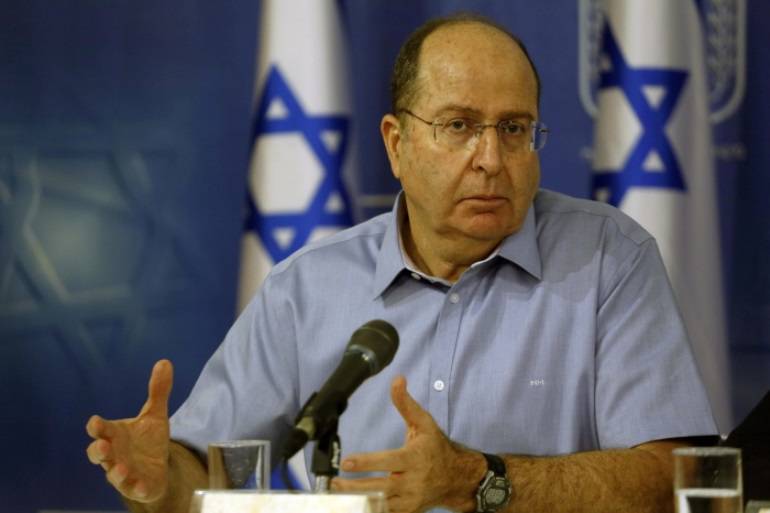 During the farewell ceremony that took place on Sunday, Ya'alon wished the military to remain strong and at the same time humane.

“Remember: the army must win victories, but at the same time remain humane. Even after a battle, operation or war, we must remember our values ​​and humanity ",
he said in a farewell word.

Yaalon announced his intention to resign last week. He explained his decision by "a lack of confidence in the country's prime minister (Benjamin) Netanyahu."

According to local media reports, Avigdor Lieberman, the leader of the Our Home Israel Party, should take the post of defense minister.