23 May 2016
19
The head of the French government, Manuel Valls, said that France continues to be one of the main targets for the so-called "Islamic state" in Europe. At the same time, Waltz notes that "the level of the terrorist threat in France by the ISIL militants has never been so high." Such a consideration was expressed by the Prime Minister of the Fifth Republic during his visit to Israel. This is reported by the TV channel BFM TV.


It is reported that the Waltz in Israel is discussing not only bilateral contacts of an economic nature, but also the opportunity to learn from the Israeli experience in combating terrorism. 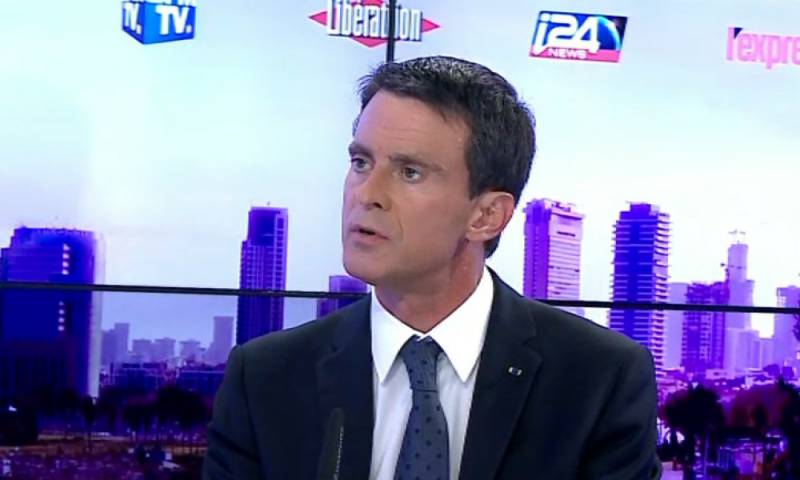 It should be recalled that in France, one of the most likely causes of the crash of the Egyptian airline Egypt Air, which flew from Paris to Cairo and fell into the waters of the Mediterranean Sea, is considered a terrorist act. It is reported that on board the aircraft two years before the crash, the staff of the Cairo airport literally scribbled an inscription in Arabic “we will beat this plane”. Security measures after that strengthened. But the plane still fell. Whether this can be considered a coincidence or evidence of a terrorist act is an open question. At the same time, none of the terrorist groups has taken responsibility for the crash of an Egyptian airline airliner.