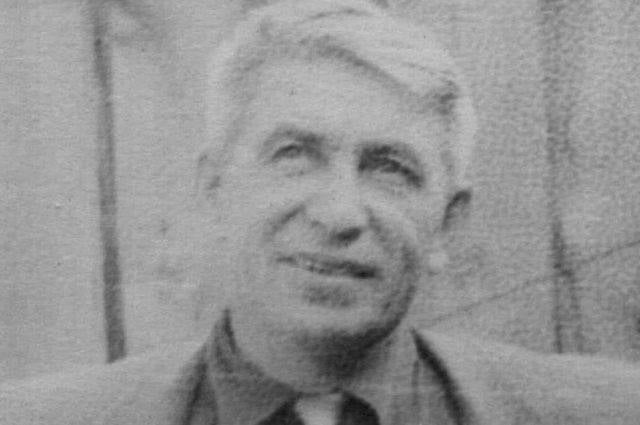 Nikolai Ivanovich Maksimov, Hero of Socialist Labor, State Prize laureate, what can be found in the ubiquitous Internet about this man? It turns out almost nothing. AiF Kazan presents nine facts from the life of the plant director.

This line of biography is one of the most difficult in the life of Nikolai Maximov. An active Komsomol member, immediately after school in 1928, was sent to the village to organize collective farms. There he lasted several months. He tried never to remember this page of his life.

To enter the institute, Nikolai Maximov went to work in the railway workshops as a simple mechanic. And working hardening (three years) helped him a lot in the future. In this, his biography is very similar to the life of another aircraft manufacturer - Vladimir Petlyakov. The future designer also worked in the youth on the railway. And both of them came in Aviation. They met in Kazan, their fate was the Pe-2 bomber. 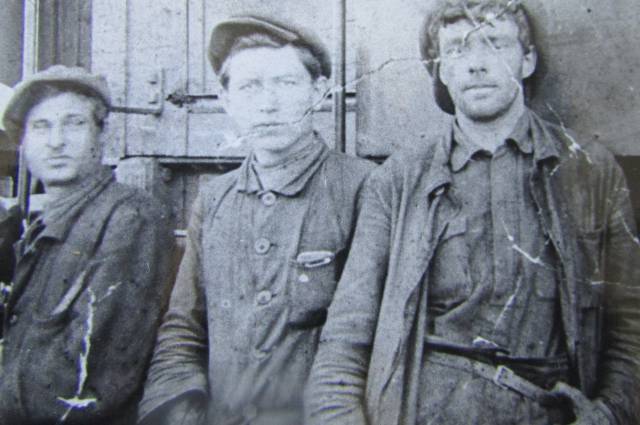 Nikolai entered KAI in 1931, finished it one of the first in 1937, and remained at the institute's Experimental Design Bureau. But the design bureau was disbanded in 1939, and Maksimov hit the Kazan 124 aircraft factory. Together with him, his friend Nikolay Arzhanov went to work there. Together they carried out their place to become pilots, enrolling in the institute branch of the Central Kazan Aeroclub, and receiving pilot diplomas. Only Arzhanov at the factory immediately went to work at LIS (Flight Test Station) and flew for a long time as a flight engineer, and then transferred to test pilots. And Maksimov, having started working as a master at LIS, remained on the ground, becoming an aircraft manufacturer. 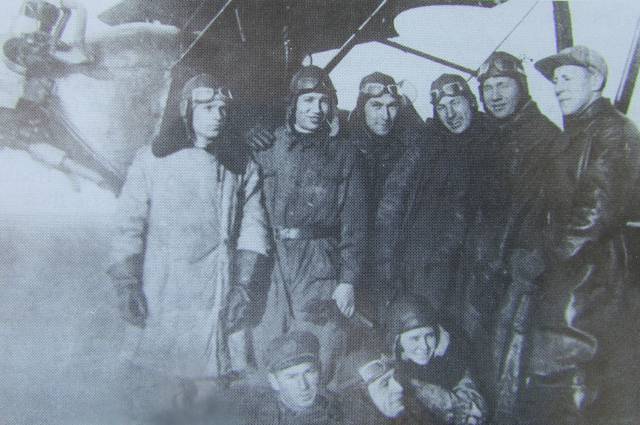 In the 1941 year, Maximov became the master of shop floor control at LIS, and in 1943, the main controller of the plant. In 30 years in such a responsible position, when the disruption of the schedule was brought to justice. He started the young controller very sternly - with a sledgehammer. He could break a defective unit, so that it could not be reused. He later relented a little and walked around the factory with a bucket of paint and a brush. On marriage, he boldly put crosses. 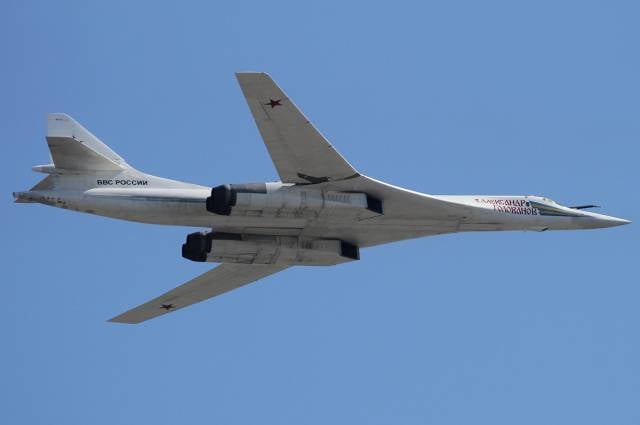 Back to the sky? Is it possible to revive the project Tu-160 in Kazan?
Piano Adjuster.

As you know, talented people are talented in everything. Not an exception was Nikolai Maximov. He loved and was able to sing, play music, dance, draw, read poetry, attend theaters. One day, while traveling by boat, he found a faulty piano in the cabin. All the way he worked on this tool and was able to fix it.

In 1949, he was appointed chief engineer of the plant. The construction of new aircraft, the introduction of revolutionary technologies, and all this happened against the background of the incessant change of directors. From the factory constantly demanded the implementation of the plan, often impracticable. Extreme directors are, and what! All directors at the plant were filmed, and only Maximov, who became director in 1961, left in 1967 himself. And from office, and from life.

Facsimile Maximov. Photo: From the personal archive
170 aircraft per year

In the 1957 year, in the most, perhaps, tense period of the plant’s activities, when Maximov was the chief engineer, a record was set in Kazan, which will never be beaten. 170 heavy (take-off weight up to 80 tons) long-range jet aircraft Tu-16 of various modifications released by the workers to the 40 anniversary of Soviet power.

In 1963, Vladimir Ivanovich was sent on a business trip to England. As part of a large aviation delegation (there were A. Mikoyan, S. Ilyushin and others), he visited aviation companies and factories, got acquainted with industrial production and the achievements of the English aircraft industry. Maximov always had his camera on his shoulder, and he never hesitated to shoot everything that was interesting to him. He tried to introduce some of the things that they had overlooked in their production. 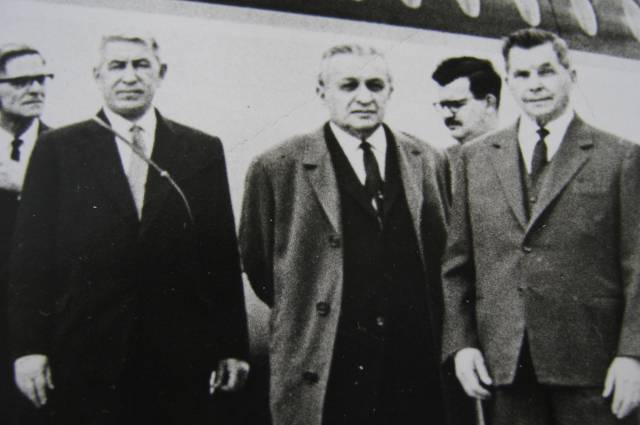 Maximov, Mikoyan and Ilyushin in England. 1963 year. Photo: From the personal archive
End of monopoly

The IL-62 aircraft, which became the No. 1 board for the top officials of the Soviet state, was Maximov’s highest achievement in his activities at the plant. He immediately fell in love with the Ilyushin project and was able to achieve that the post-war monopoly of the Tupolev design bureau at his plant (Tu-4, Tu-16, Tu-104, Tu-22) temporarily ended. And it is not a secret that with this he made himself a lot of ill-wishers. His heart stopped 5 May 1967 of the year. Maximov lived all 55 years. 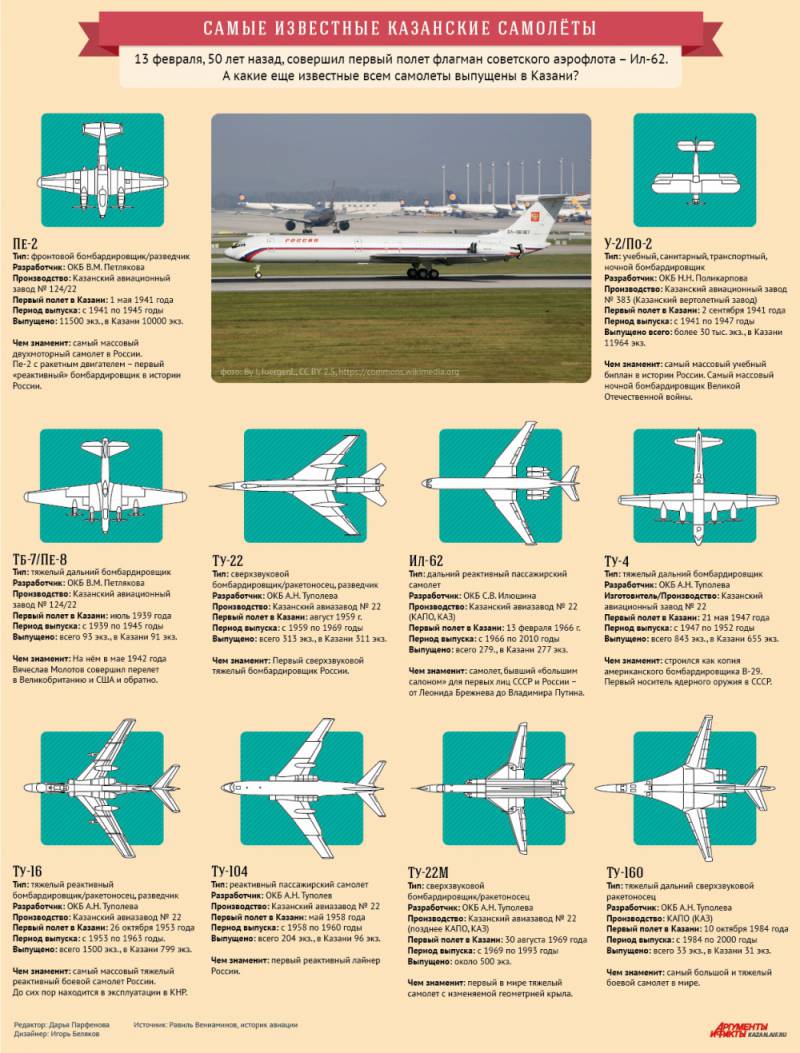