21 May 2016
34
The Pentagon has a memorandum of understanding with the Russian military in Syria, and this is enough, reports RIA News statement by the representative office of Matthew Allen. 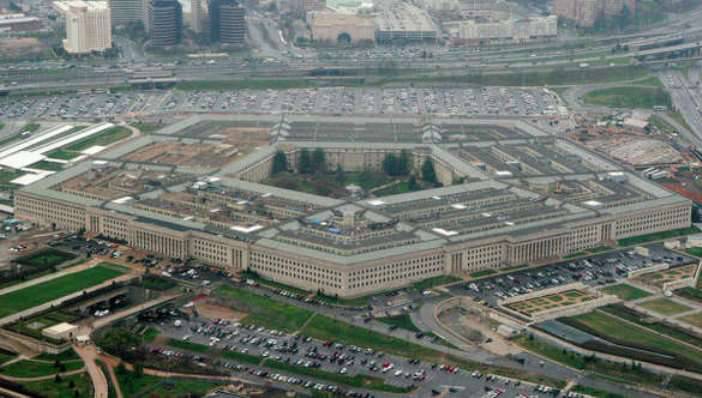 “As the minister said (US defense Ashton Carter), Russian operations support and help the regime (Syrian President Bashar) Assad, who adds fuel to the fire. We are fully focused on the weakening and destruction of IS, ”he added.

“In addition to the memorandum, we share with Russian approximate geographical coordinates in which coalition forces can conduct operations, and we advise them (Russians) to refrain from these territories. So far, they have observed this, ”Matthew concluded.

Earlier, Sergei Shoigu said that Russia had offered the United States "to begin joint planning and launching air strikes against Dzhebhat al-Nusra and illegal armed groups in Syria from 25 in May."

At the same time, he noted that the Russian Federation reserves the right to "unilaterally strike blows at terrorists who did not join the truce."

Ctrl Enter
Noticed oshЫbku Highlight text and press. Ctrl + Enter
We are
Snipers in Kiev were hired by the Maidan leaders - a telephone conversation between Catherine Ashton and the Estonian foreign ministers
Military Reviewin Yandex News
Military Reviewin Google News
34 comments
Information
Dear reader, to leave comments on the publication, you must sign in.