Ministry of Finance: Russia paid off the remaining debt from the USSR to Kuwait

21 May 2016
87
Russia extinguished the debt of the former USSR to Kuwait in the amount of $ 1, 72 billion, including interest, transfers TASS Post Ministry of Finance of the Russian Federation. 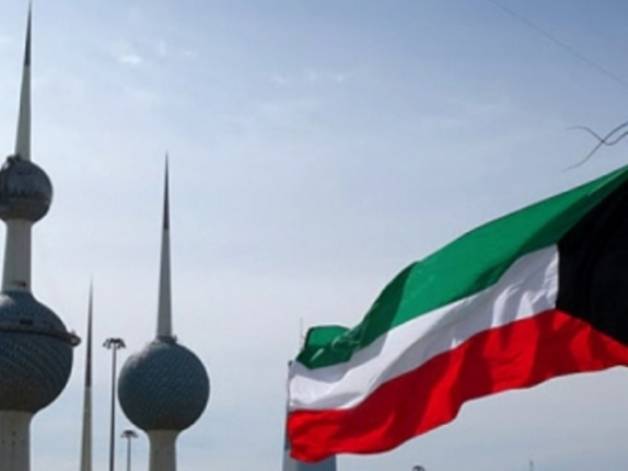 The Finance Ministry explained that this “debt to Kuwait arose as a result of attracting financial loans from the Kuwaiti side in 1991, the former USSR, in order to fulfill current financial obligations, as well as to pay for“ critical ”imports.

According to the agency, today "the outstanding debt of Russia for the obligations of the former USSR to the Republic of Korea, Macedonia, and also Bosnia and Herzegovina" remains.

Ctrl Enter
Noticed oshЫbku Highlight text and press. Ctrl + Enter
We are
Armored Vehicles Market in the Middle East in 2005-2012 and forecast for 2013-2016
Military Reviewin Yandex News
Military Reviewin Google News
87 comments
Information
Dear reader, to leave comments on the publication, you must sign in.