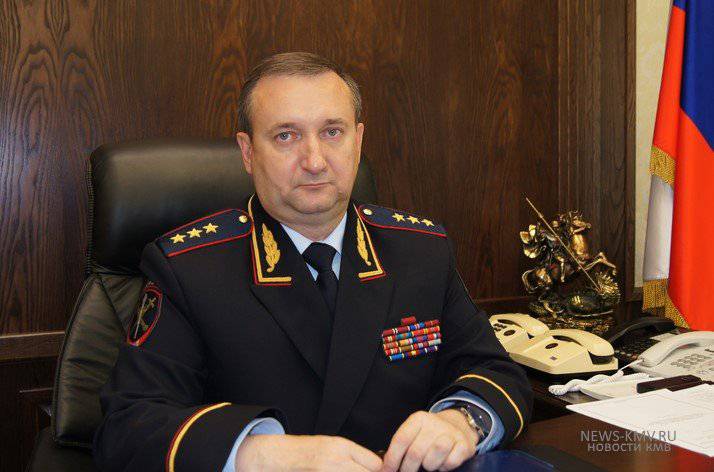 Since 2010, he served as Head of the Main Directorate of the Ministry of Internal Affairs of Russia for the North Caucasus Federal District.
Performed tasks to counter terrorist activity. He participated in the development of operations against the militants of various terrorist groups operating in the North Caucasus.

Has awards:
"For services to the Fatherland IV degree", two Orders of Courage, the Order "For Military Merit", etc.