20 May 2016
104
About 30 tanks entered the motorized rifle brigade deployed in the Orenburg region, reports MIC with reference to the press service of the Central Military District. 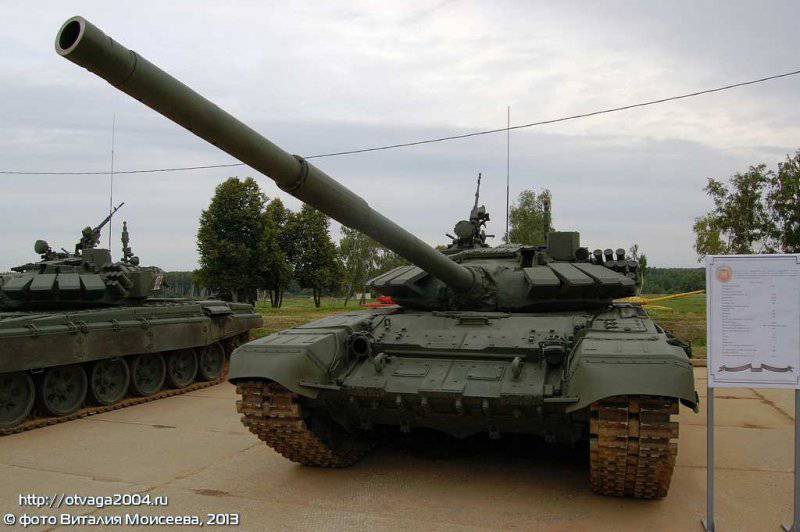 “Thanks to the incoming batch of tanks, the first two companies of a heavy motorized rifle formation were completely rearmed. Before the summer period of training, tank crews, together with technical support specialists, will undergo a course of mastering new military equipment, ”says the release.

It is noted that "the supply of T-72B3 tanks to Orenburg motorized riflemen began in February 2016 of the year." 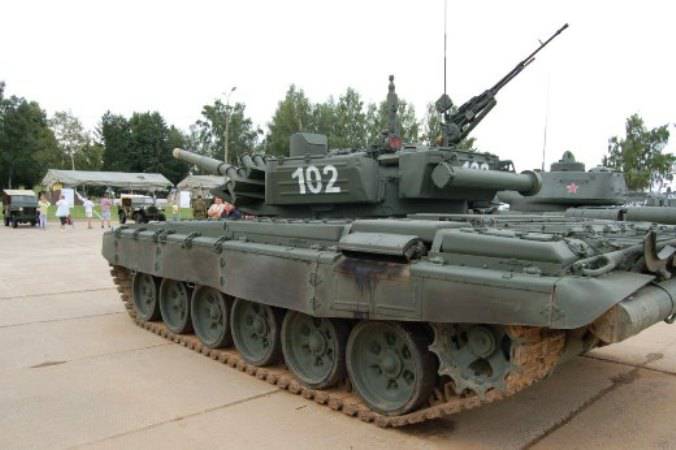 Help "MIC": "T-72B3 - currently the last version of the modernization of the T-72 tank. This model differs from its predecessors, in particular, with new sighting equipment and communication systems, dynamic protection "Relic", and a more powerful engine. The T-72B3 is armed with a 125-mm smoothbore gun, which has received improved sabot shells such as Lead. ”

Ctrl Enter
Noticed oshЫbku Highlight text and press. Ctrl + Enter
We are
Completed a surprise check of the troops of the Central Military DistrictLead and cotton. About the confrontation of electronics and armor
Military Reviewin Yandex News
Military Reviewin Google News
104 comments
Information
Dear reader, to leave comments on the publication, you must to register.