19 May 2016
35
At the head office of the Saab AB group in Sweden, the first prototype of the JAS-39E Gripen fighter of the new generation has been rolled out of the workshop, the blog reports bmpd with reference to the site of the enterprise. 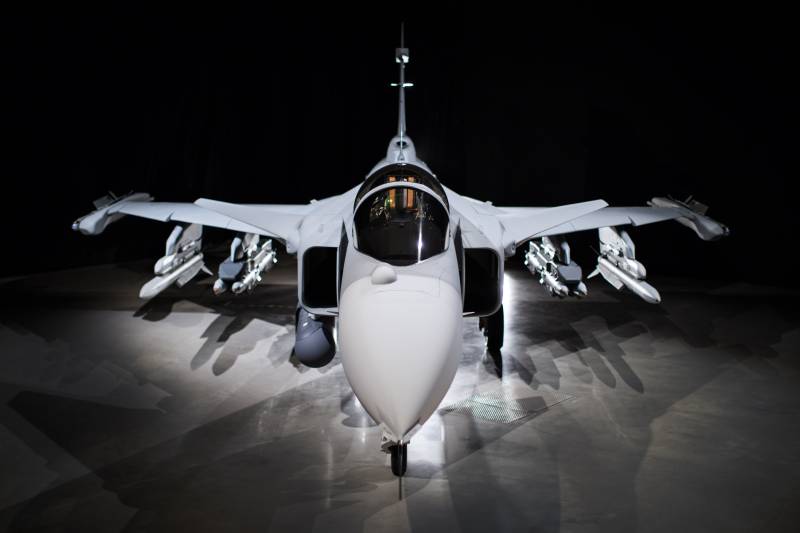 The first prototype of the fighter Saab JAS-39E Gripen (Gripen E, tail number 39-08) at the roll-out ceremony at the leading aircraft building company of the Swedish group Saab AB in Linkoping.

The start of flight tests of the prototype (board. No. 39-08) is scheduled for the end of the year. “The sample will be used mainly for testing aerodynamic and flight characteristics and maneuverability,” the company explained.

To date, the Swedish Air Force has ordered 60 fighters. Their delivery is expected from 2019-th to 2026. New aircraft should completely replace the fleet of JAS-39C / D (about 100 vehicles) in service.

In addition, more than 30-ti aircraft ordered by the Brazilian Air Force. The possibility of acquiring new fighters by Switzerland is being considered. 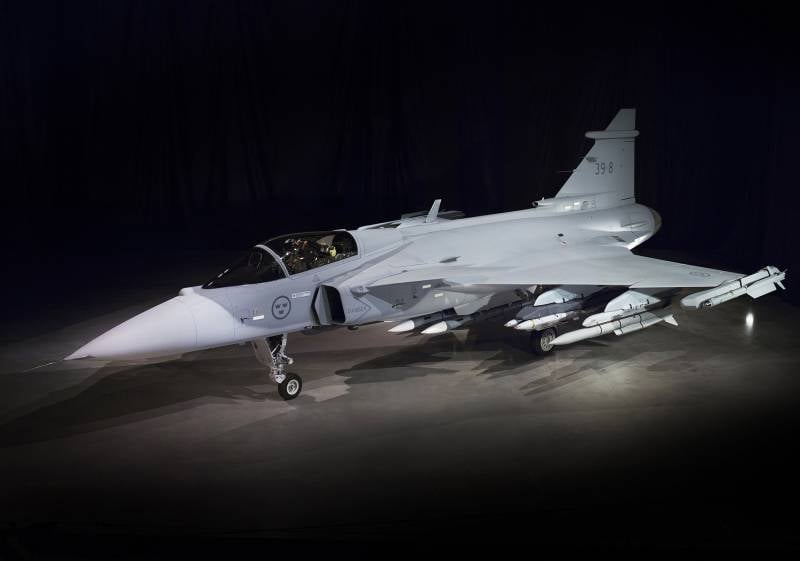 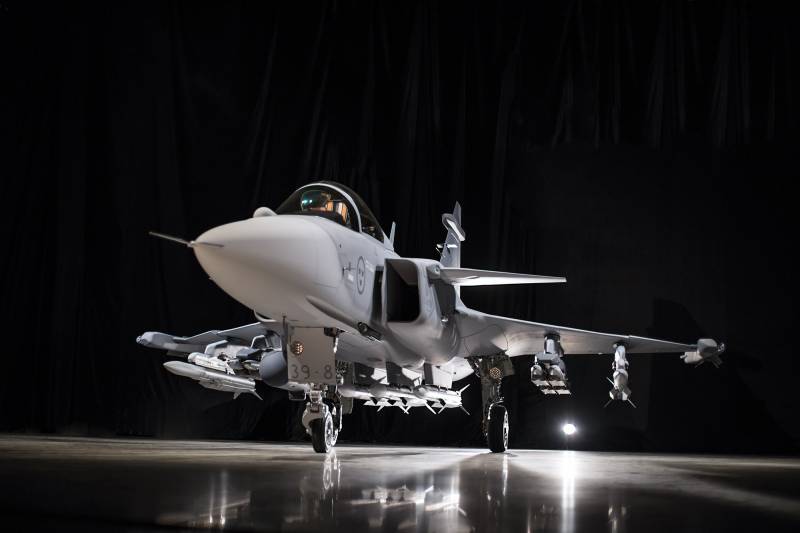 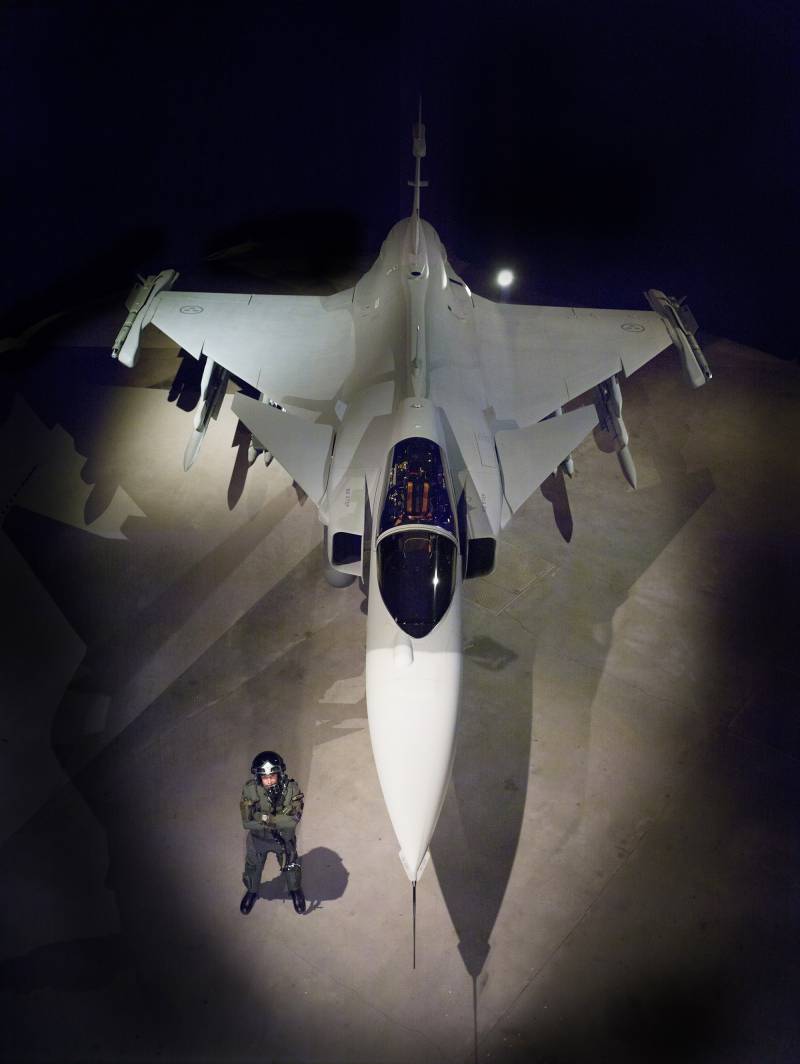 Ctrl Enter
Noticed oshЫbku Highlight text and press. Ctrl + Enter
We are
Developed by SAAB, JAS 39E Gripen may be the most advanced in its class due to its software.Brazilian tender FX2 ended in victory for the Swedish aircraft Gripen NG
Military Reviewin Yandex News
Military Reviewin Google News
35 comments
Information
Dear reader, to leave comments on the publication, you must sign in.