19 May 2016
52
Coastal missile systems Redut, despite their age, are still considered dangerous and powerful. weapons, which is in service only in the Russian Federation and Syria, writes Messenger of Mordovia. 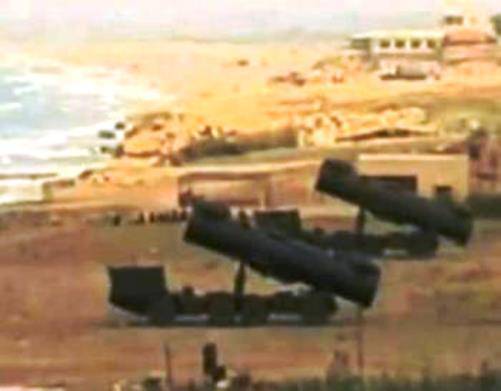 “18 launchers with the necessary set of missiles were delivered to a friendly country. Currently, Redoubts, along with more modern missile systems, such as Bastion P, form the basis of the Syrian coastal missile forces, ”the agency said.

“The flight range of a rocket weighing in 4,5 tons is 270 km. Flight speed is almost 1600 km / h. The warhead's weight reaches one ton, ”the publication lists the characteristics of the weapon. 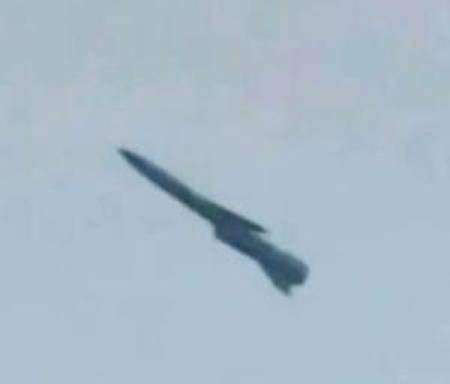 "On missiles that were in service with the coastal missile regiments of the domestic fleetprovided for the installation of special, that is, nuclear warheads. The Syrians, of course, only have conventional high-explosive warheads. But such warheads are enough to destroy or permanently disable any modern ship in the world, ”the author explains.

Ctrl Enter
Noticed oshЫbku Highlight text and press. Ctrl + Enter
We are
The “Redut” and “Polyment-Redut” systems: the troubled future of the fleetThe Dangerous Future of US Strategic Forces (PetroleumWorld, Venezuela)
Military Reviewin Yandex News
Military Reviewin Google News
52 comments
Information
Dear reader, to leave comments on the publication, you must sign in.