IL OJSC: In the 1st quarter of 2017, flight tests of the modernized Il-78-2 refueling aircraft will begin

19 May 2016
27
The press service of JSC "IL" announces the start of measures to modernize the aircraft Il-78. The upgraded version will be referred to as IL-78-2. In the material published press service the company says that the upgrade will affect flight-navigation, lighting, household equipment, as well as defense and communications. 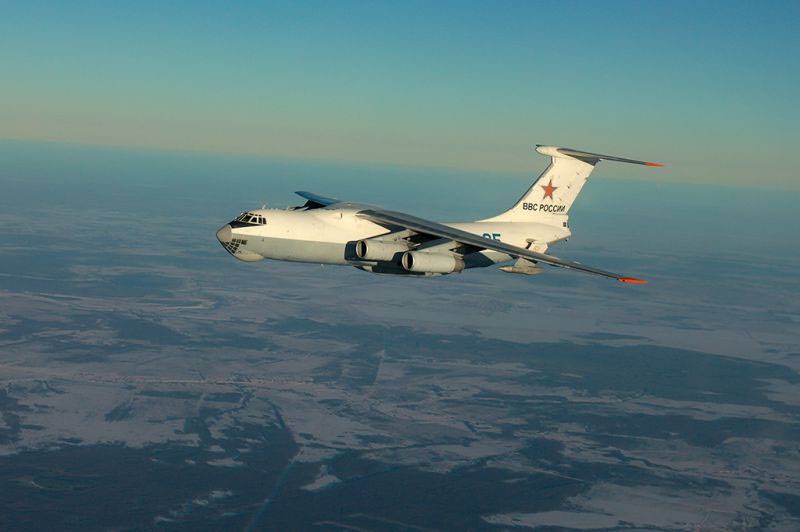 After the modernization, the tanker aircraft will be able to increase the service life up to 40 years (with the Il-78 resource up to 30 years), such a forecast is made by the specialists of Il.

It is known that the tactical-technical task of a modernization character was approved by the Russian Air Force as early as 2011. It concerns not only IL-78, but also IL-78M, as well as military transport workers IL-76MD.

Specialists of OAO EMZ named after V.M. Myasishchev. " It is reported that the process of upgrading the IL-76MD aircraft to the version of IL-76MD-M has already been completed. And now the updated military transport aircraft aviation passes a series of flight tests.

The first IL-78 arrived at the production site of the IL company in Zhukovsky near Moscow 11 of May 2016. The company plans to complete the modernization procedures and prepare for the start of flight tests by the first quarter of next year.

Ctrl Enter
Noticed oshЫbku Highlight text and press. Ctrl + Enter
We are
The action “Military service under the contract is your choice!” In Rostov-on-Don: future contract servicemen, exhibitions and “Russian Knights”The first tanker aircraft Il-78M for the Russian Air Force will begin to upgrade in 2014 year
Military Reviewin Yandex News
Military Reviewin Google News
27 comments
Information
Dear reader, to leave comments on the publication, you must sign in.