18 May 2016
111
The joint expedition of the Ministry of Defense of the Russian Federation and the Russian Geographical Society arrived on the island of the Kuril ridge Matua, where they broke up 2 field camps, reports RIA News the message of the representative of the Eastern District Vadim Astafiev. 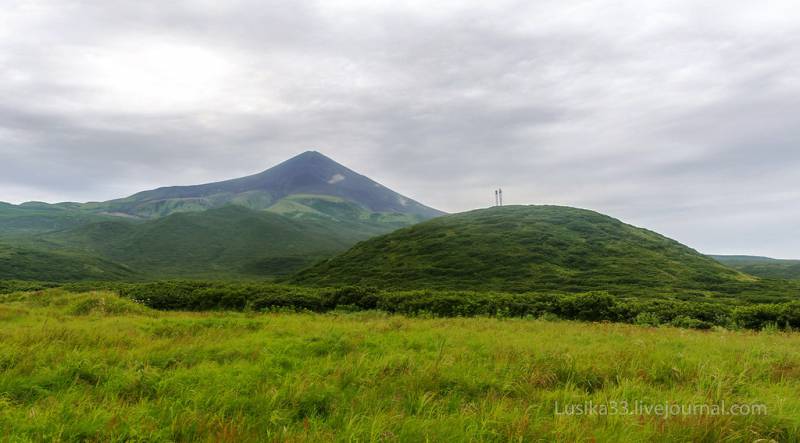 The expedition is led by the deputy commander of the Pacific fleet Alexander Ryabukhin. “In total, about 200 people arrived on the island. In the near future, scientists will begin to study Japanese fortifications that have remained there since World War II, ”the report said.

“Two field camps on the island of Matua were launched by specialists from a joint expedition of the Russian Ministry of Defense and the Russian Geographical Society. Four tents pitched in the coastal zone in the immediate vicinity of the airfield. Before scientists start to study Japanese fortifications, their safety will be checked by experts from the Group of Engineering Intelligence of the TSB, ”Astafyev said.

According to him, “since the war on Matua, three runways have been preserved - the expedition participants will have to assess the condition of the airfield and its restoration.” 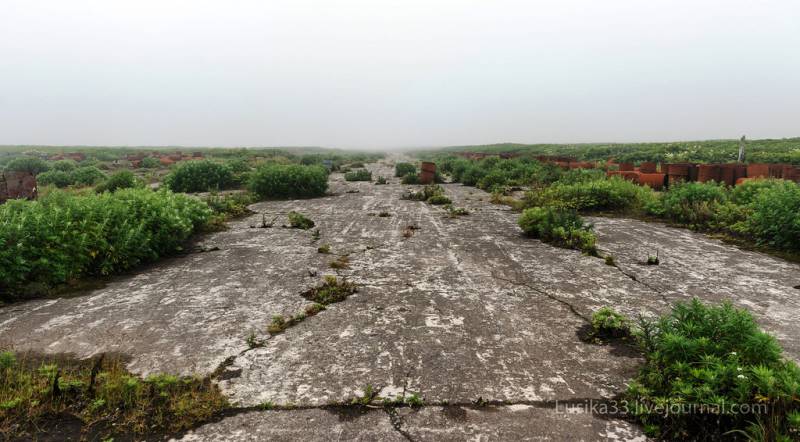 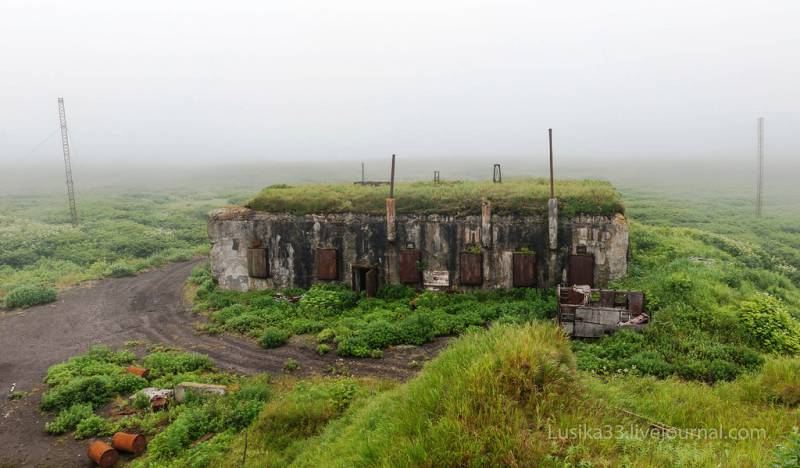 Ctrl Enter
Noticed oshЫbku Highlight text and press. Ctrl + Enter
We are
The second expedition to Matua will take place in the summer of 2017.Innovation Day of the Southern Military District: Pictures from the Exhibition
Military Reviewin Yandex News
Military Reviewin Google News
111 comments
Information
Dear reader, to leave comments on the publication, you must sign in.