Zakharchenko: Ukrainian politicians who supported the military operation in the Donbass will not participate in local elections

18 May 2016
19
Ukrainian politicians who have approved the conduct of hostilities in the Donbass will not participate in the elections of the DPR, reports RIA News statement of the head of the self-proclaimed republic of Alexander Zakharchenko. 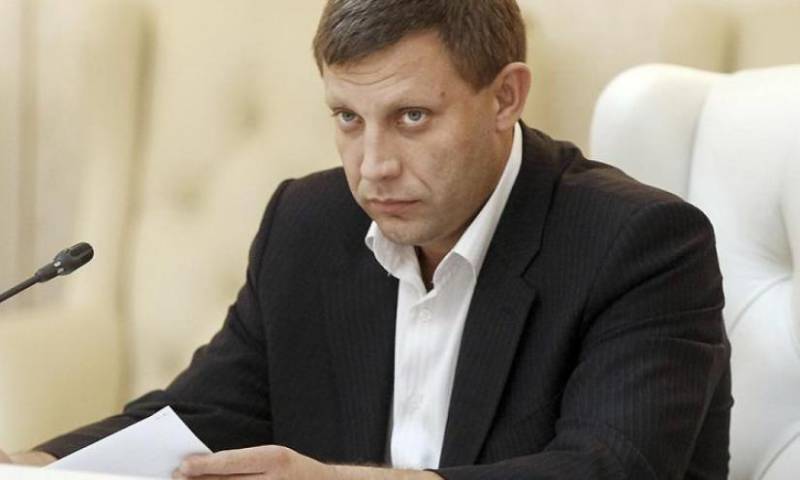 Earlier, the chairman of the Ukrainian Committee of Voters, Alexei Koshel, stated that “for holding local elections in the DPR and the LPR, it is necessary to create a register of voters and conduct lustration of candidates.” This procedure is long, and therefore, they say, in the coming years, elections in the republics will not be possible.

"As for lustration as a procedure, we ourselves are going to conduct it ... In the elections in Donbass not a single Ukrainian party and not a single Ukrainian politician will take part, who even publicly, with action or inaction, supported the genocide against residents of Donbass - the so-called ATO (anti-terrorist operation) ",
declared Zakharchenko.

This also applies to the Ukrainian media. “Those who supported the genocide or adhere to an aggressively Russophobic position will not work with us, either in the elections or before and after them,” he said.

“And then it will be the turn of lustration in Kiev, since the denazification, on which we insist and will insist, also includes lustration and prohibitions on the profession for those who adhere to the misanthropic ideology of neo-Nazism or are involved in crimes against humanity. So in one thing I can agree with those who call long periods: in order to cure the whole of Ukraine from the neo-Nazi Bandera virus, it will take a long time. But if Ukraine is not treated, then the disease will be fatal for her, ”
added the head of the DNI.