APU got a new machine gun

18 May 2016
115
The Ukrainian army received a new infantry machine gun of domestic production, reports resource Utro.ru with reference to the representative of the Ministry of Defense of the country Alexei Chornobai. 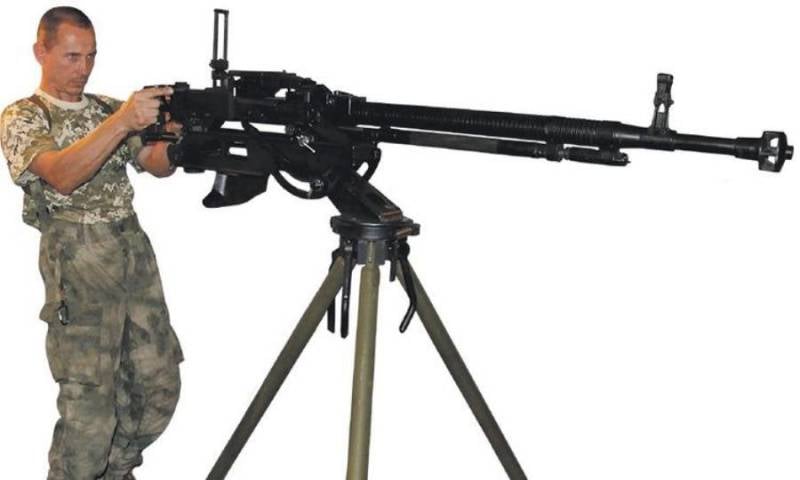 "On the armament of the Armed Forces of Ukraine adopted an infantry machine gun" Lighthouse KM-7,62 ". Thus, since the beginning of the year, 5 of new types of weapons and military equipment have been adopted by the Ukrainian army, ”Chornobay told reporters.

In addition, "defining departmental tests of armored vehicles of the Kazak, Varta, KrAZ, Leopard series and Renault multipurpose trucks were carried out," he said.

“During the tests, it was found that this technique fully complies with the specifications declared by the manufacturer. The issue of its deliveries to the Armed Forces of Ukraine is being resolved, ”Chornobay added.

According to him, “during the past week, the Armed Forces repair crews returned 132 units of weapons and military equipment to the area of ​​military operation to Tanks, howitzers, guns and combat vehicles. " In total, from the beginning of the operation in the Donbass, repairmen “restored about 48 thousand units of weapons and military equipment,” the representative of the Ministry of Defense added.

According to media reports, the basis of the "new" weapons became a modernized Kalashnikov machine gun, adopted by the Soviet Army in 1969 g and replacing the PC.

How many units of "Mayak" delivered to the troops is not specified.