17 May 2016
67
Ministry of Defense of Thailand signed a contract for the acquisition of China tanks VT-4, refusing T-84 previously ordered in Ukraine, the supply of which was hopelessly delayed, reports Look with reference to the portal Thaiarmedforce.com. 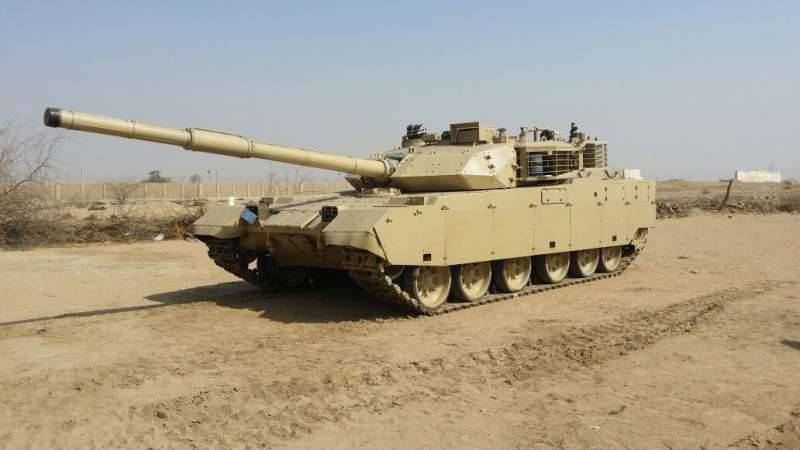 Neither the contract value, nor the exact number of tanks are disclosed.

“The goal of the first stage of the program is to purchase a battalion of new tanks to evaluate all aspects of their operation and maintenance. It is assumed that the delivery will be completed within two years ", - writes a resource, citing its source in the Thai army.

The report states that "The ground forces of Thailand need 200 new tanks, and if the Chinese tanks VT-4 show themselves positive, the military intend to purchase additional vehicles of this type."

According to the source, “most likely, the production of VT-4 will be carried out in China, however, the transfer of a number of technologies to Thailand is stated in the contract”. The interlocutor noted that “The Defense Technology Institute of Thailand will become one of the recipients of these technologies.”

The newspaper reminds that, according to the contract from 2011, Ukraine should have delivered 49 tanks "Oplot-T" to Thailand for about $ 240 million. However, only 10 vehicles have been supplied so far.