EW units master new equipment at the Russian base in Armenia

16 May 2016
15
On the Russian base in Armenia began classes on the study of the complex "Infauna" with the military, recently arrived in the EW units for service, reports press office YuVO. 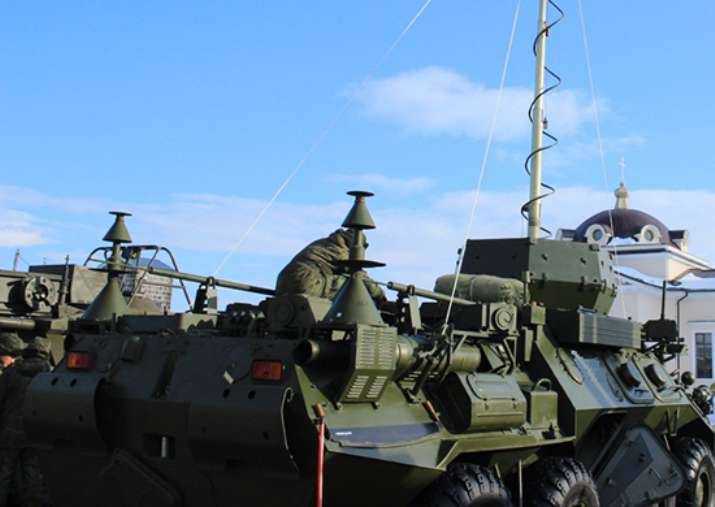 “Classes are held at the Kamkhud high-altitude testing range under the supervision of Lieutenant Colonel Igor Popov, head of the electronic warfare service. The servicemen study the tactical-technical, special and driving characteristics of modern EFA Infauna complexes, fulfill the standards for their deployment from the traveling position to the combat position, learn to conduct radio reconnaissance and radio-electronic suppression of conventional enemy communications equipment in a hot climate in the highlands "
says release.

It is reported that "the operators of the" Infauna "complexes will learn how to search for and intercept drones of a conditional enemy in the classroom using the Navodchik and Orlan unmanned aerial vehicles."

The press service noted that “the military personnel will demonstrate the acquired skills during a special tactical exercise, which will take place during the summer period of training at the high-altitude Kamhud and Alagyaz training grounds.”