16 May 2016
22
The Iranian Defense Ministry is negotiating with Moscow to conclude a contract for the purchase of equipment for the republic’s Navy, reports RIA News message commander of Iran fleet Golama Bikama. 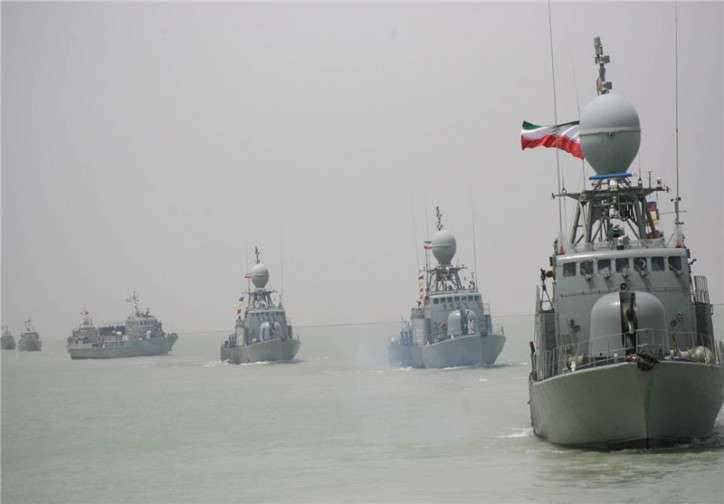 Bikam explained that we, in particular, are talking about "technology for rescue operations and the provision of emergency assistance at sea."

He also said that "Iran maintains contacts with Azerbaijan and cooperates with other countries of the Caspian region, with which it intends to conclude an agreement on joint exercises in the Caspian Sea."

In April, the representative of the Iranian Foreign Ministry Hussein Ansari said that the first batch of C-300 air defense systems had arrived in the country from Russia. “We previously announced that this contract, despite some delays in the past, is underway, and today I declare that the first batch of this equipment has already entered Iran, the transfer of another party will be carried out later.”