The Scientific Council under the Security Council examined the state of affairs with basic and critical technologies.

17 May 2016
10
The implementation of existing plans for the renewal of the armed forces and the modernization of the defense industry continues. In parallel with such work, measures are being taken aimed at optimizing the programs carried out and fixing the problems identified. A few days ago, the Russian Security Council held a regular event dedicated to the development of the defense industry.


May 11 held a meeting of the Section on the problems of defense-industrial and scientific-technological security of the Scientific Council under the Security Council. The main theme of the event was the current state and prospects for the development of new technologies. During the meeting, experts heard several reports and discussed existing approaches to the creation and implementation of basic and critical technologies in the defense industry.

During the meeting, presentations were made by representatives of several departments and state corporations. Speakers from the Ministry of Industry and Trade, Roscosmos, Rosatom and Rostec told about the state of the industry and work with new technologies. The information given in the reports became a topic for further discussion. 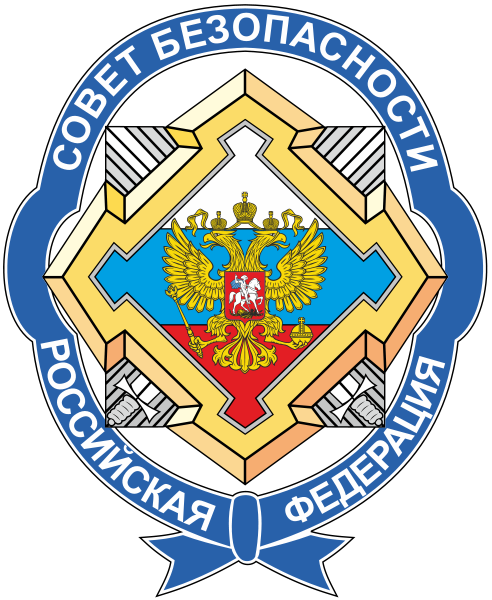 Unfortunately, accurate information about the issues addressed by 11 in May is not yet available. Reports of industry representatives have not yet been published. However, in the domestic press there are already suggestions about possible topics for discussion during the sessions, as well as critical technologies that are of most interest to industry and the armed forces.

For example, news The Utro.ru portal notes that critical technologies in the defense industry can be divided into two main categories: military and support. The former are intended for direct use in order to carry out combat missions of various kinds. This is the attack and defense of various objects, the movement of troops, maneuver, etc. Reconnaissance, navigation, communications, control, as well as ensuring combat readiness in various conditions, in turn, are implemented using supporting technologies.

Military technologies are currently developing in the direction of creating, implementing and improving guided weapons systems. In our country and in foreign countries, various systems are being developed and put into service with improved characteristics of accuracy and efficiency, achieved through the use of new and sophisticated equipment. In addition, there is an approach to the modernization of existing samples, which allows to improve their performance.

An equally important direction in the development of defense technologies is the use and improvement of navigation, communications and control systems. Due to the introduction of new technologies in this area, some problems have already been solved. The ability of units to determine their location has been improved, and the command and control of troops at various levels is also greatly simplified. All this, in the first place, is achieved by reducing the time required to complete the main tasks.

An important component of the so-called. providing technology is the introduction of unmanned vehicles, which can be used in a variety of situations to perform various functions. At present, reconnaissance unmanned aerial vehicles are actively used in the Russian armed forces. In addition, new similar systems are being developed, and unmanned systems of other classes are being designed. In particular, there are already several projects that may be of interest to the fleet.

The range of issues considered at the last meeting of the Section on the problems of defense-industrial and scientific-technological security, has not yet been announced. However, the composition of the meeting allows some assumptions. Apparently, the themes of the development of the space and nuclear industries in the context of the defense industry were touched upon. In addition, other programs could be considered, which Rostec Corporation is responsible for.

The task of the Scientific Council under the Security Council is to develop recommendations on certain issues, which are then presented to other structures of the organization. Although the details of the last meeting were not announced, information about its decisions may appear later, including on the results of new Security Council events. It is quite possible that the recommendations of the latter regarding the development of the defense industry will be drawn up from recommendations developed during the recent meeting.

Ctrl Enter
Noticed oshЫbku Highlight text and press. Ctrl + Enter
We are
85 years of hard work for the benefit of the motherlandMilitary doctrine of the Russian Federation
Military Reviewin Yandex News
Military Reviewin Google News
10 comments
Information
Dear reader, to leave comments on the publication, you must sign in.