16 May 2016
15
TV channel France 24 reports that the Iraqi government army is beginning preparations for operations against ISIL militants in the area of ​​the city of Al-Rutb. This city is located in the province of Anbar (in the west of Iraq), on a strategically important part of the route, connecting the capital of Jordan (Amman) with Baghdad. The city for almost 2-x years is under the control of the militants of the so-called "Islamic state".


The message of the French TV channel says that not only the units of the country's regular army, but also the police and representatives of the pro-government militia are preparing to take part in the operation to liberate Anbar. The operation will be supported from the air by the aircraft of the Iraqi Air Force and the international coalition led by the United States. 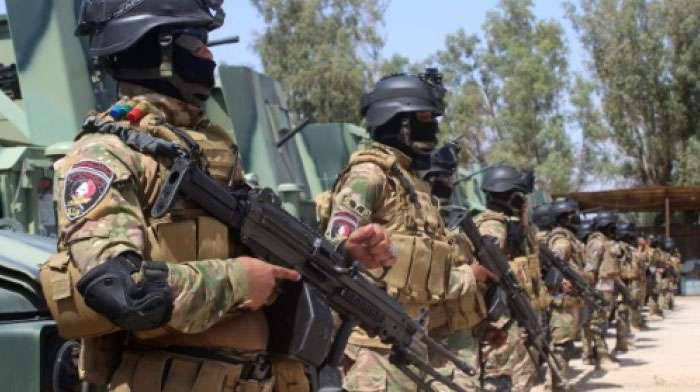 Attention is drawn to the fact that at first information about the preparation of the Iraqi army and the American "coalition" to assault the positions of ISIS militants in the area of ​​the city of Al-Rutb was merged in the media, and only then the Iraqi army began preparations for the operation. In such cases, such information appears in the press after the storming of militant positions began. And in this variant, it gives away from the operation a kind of Hollywood, if not the desire of certain forces to warn the militants about the need to strengthen their positions in the province of Anbar.