Defense Ministry buys the next "Raptors" and road tugs

16 May 2016
59
The Ministry of Defense of the Russian Federation issued the contract for the construction of Raptor speedboats and tugboats with a total number of more than 10 units to Leningrad Shipyard Pella, the blog reports bmpd with reference to the press service of the military department. 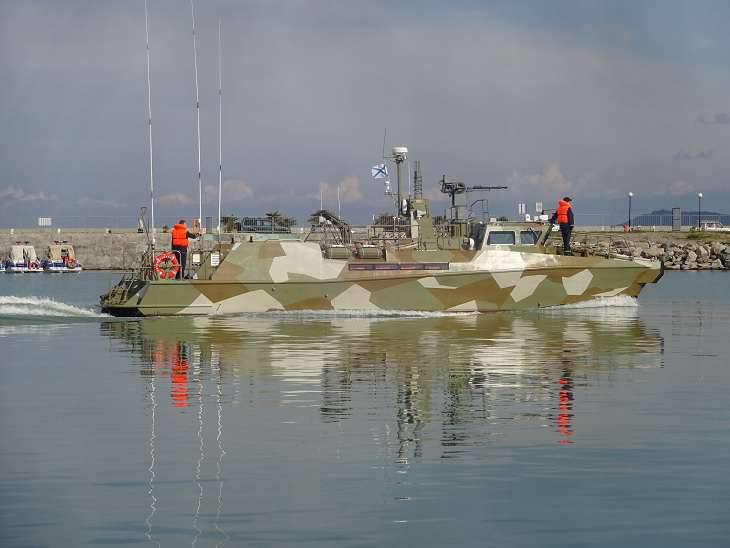 Under the terms of the contract, deliveries must be completed before the end of 2018.

Help Ministry of Defense: “Raptor patrol boats of Project 03160 Raptor are boats of the coastal zone that perform tasks in daylight and dark. Data speedboats on Navy They are used to patrol water areas, landings, and perform search and rescue operations. The maximum speed of the boat reaches 48 knots.

The 16609 raid tugboat is designed to perform towing and cranking operations in the port, on roads and coastal areas, and to conduct escort operations at speeds up to 10 nodes. In addition, the tug is used for removing ships and ships from the shoals, extinguishing fires on floating objects and onshore facilities, transporting cargo, as well as for participating in rescue and special operations. ” 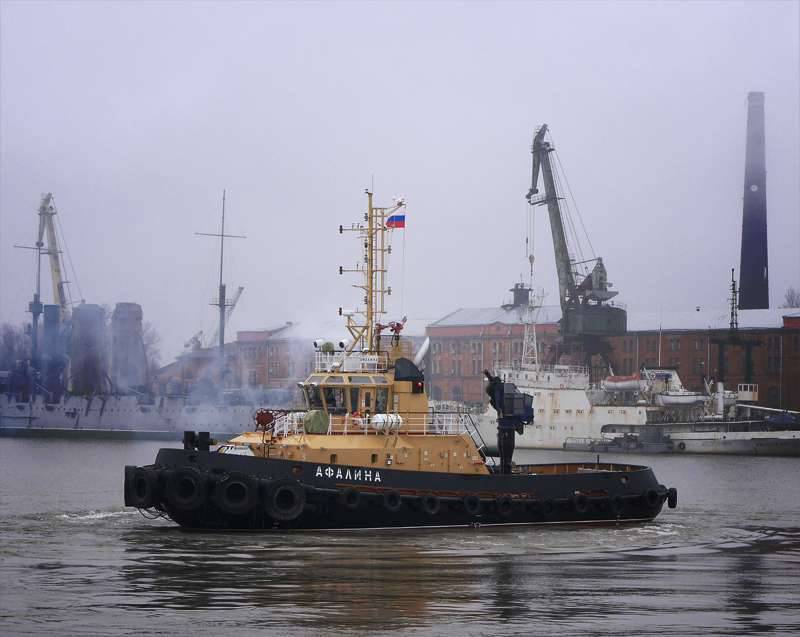