Steinmeier called the condition for the return of Russia to G8

16 May 2016
105
German Foreign Minister Frank-Walter Steinmeier reported on the conditions under which Russia "will be returned to the G8." According to Steinmeier, for such a return Russia needs to follow the path of implementing the Minsk agreements. RIA News cites a statement by the head of German diplomacy:

There are no convincing historical examples of how isolation and rejection would bring us closer to world peace. Therefore, the largest industrially developed countries of the world should be interested in seeing Russia return to the G8 circle, if only Russia fulfills its part (obligations) to implement the Minsk agreement. 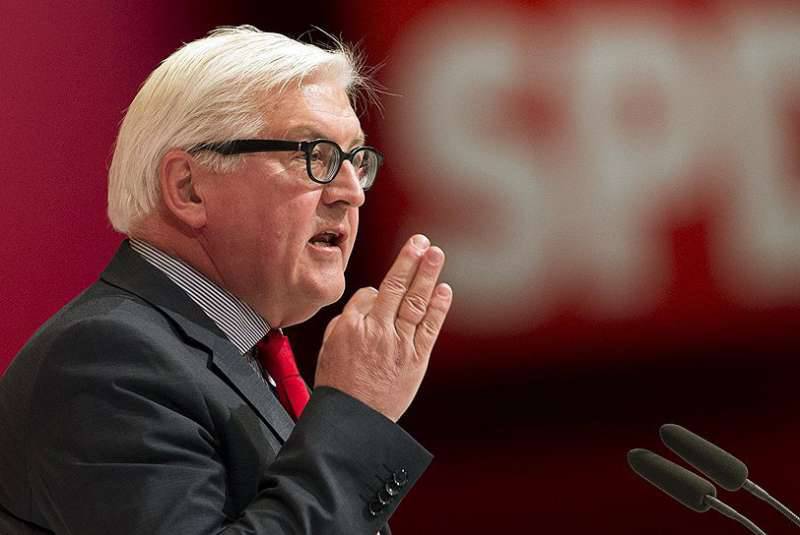 At the same time, Steinmeier added that some regard Russia's membership in international organizations as a kind of gift to Moscow, but this kind of membership was formed because of "the role that Russia played and continues to play" (Steinmeier’s words - note "IN").

Frank-Walter Steinmeier:
We have different experiences (of cooperation) with Russia: on the one hand, the unlawful annexation of the Crimea by Russia and the destabilization of eastern Ukraine. However, almost at the same time, Russia contributed to the successful completion of negotiations on a solution to the Iranian nuclear conflict. Realistic looking, everyone recognizes: we need Russia to overcome the big international hotbeds of the crisis.

Earlier, the Russian Foreign Ministry announced that they did not consider any conditions put forward to Russia to be appropriate for returning to G8.