Lugansk region fenced off from Russia

15 May 2016
92
In the Lugansk region of Ukraine, preparatory work began on the construction of a fence on the border with Russia, RIA News report of the Deputy Minister for the Occupied Territories of George Tuk. 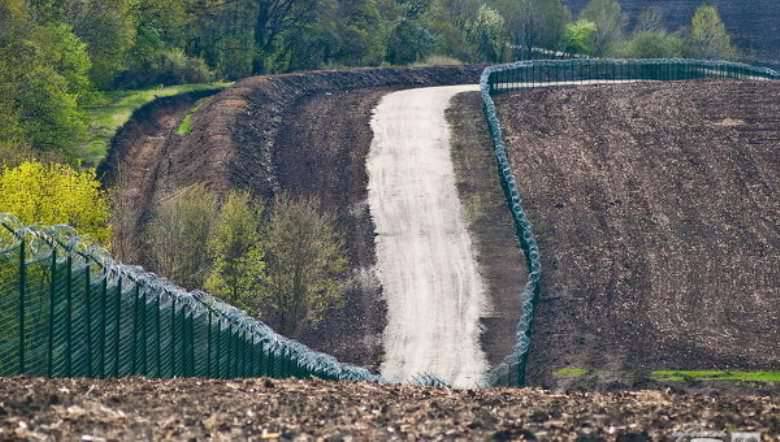 “About thirty minutes ago I spoke with the border guards and I want to say that the work has already begun. Brigades of geologists and surveyors have already arrived. Work is currently underway to study the state of the soil, preparatory work for technical tasks, two powerful groups are working along the border line. Already identified two sites that farmers, contrary to warnings, planted possessions. But all the same, the work will continue "
Tuku said on the air "112 Ukraine".

According to him, “all objects can be rebuilt as planned, if sufficient funding is received.”

Earlier, in March, Tuk told reporters that "in the Luhansk region, this project (" Wall "or" European shaft ") was not yet implemented at all." “I hope maybe in two or three weeks (as the weather will be normal) work will begin,” he added. At the same time, the official noted that the construction of the wall "does not concern the line of demarcation."

According to the Ukrainian media, “the border will be equipped with anti-tank ditches, observation towers with a height of 17 meters, means of observation, signaling and destruction, as well as special strong points for border guards”.

Ctrl Enter
Noticed oshЫbku Highlight text and press. Ctrl + Enter
We are
Reports from the militia of New Russia for 27-28 September 2014 of the year
Military Reviewin Yandex News
Military Reviewin Google News
92 comments
Information
Dear reader, to leave comments on the publication, you must sign in.