Ukrainian deputies offended by the term "civil war", which sounded in the BBC film about the events in the Donbass

14 May 2016
84
BP deputies appealed to the leadership of the Air Force and the British Ministry of Culture with a demand not to use the expression “civil war” when describing the conflict in the east of Ukraine, reports RIA News Post Ukrainian deputy Svetlana Zalischuk. 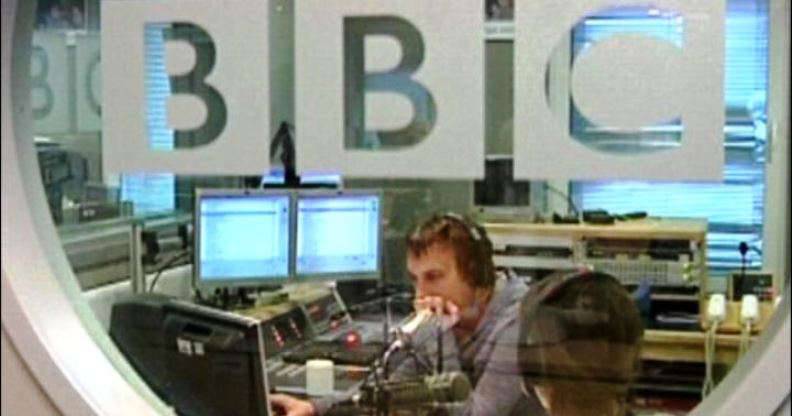 Thus, the elected representatives of the people responded to the film made by the television company about the crash of the Malaysian Boeing in the Donbas.

“The expression“ civil war ”used by the authors of the film is a Russian stamp, instead of which the terms“ Russian aggression ”and“ occupation ”are required,”
wrote Zalischuk on Facebook.

In addition, Ukrainian lawmakers "demanded an official explanation from the BBC."

The agency recalls that on May 10, the 3 documentary film “The Secret Documents: Who Shot Down MH17?” Was shown on TV, which the authors reviewed various versions of the disaster, including the positions of the Russian Federation, the USA and Ukraine.

Ctrl Enter
Noticed oshЫbku Highlight text and press. Ctrl + Enter
We are
The inimitable "Bellingcat" called the "guilty" of the crash of the Boeing 777 in the Donbass. They turned out to be ... Putin and ShoiguFormer NSA officers wrote a letter to Obama demanding to publish intelligence data about the crash of the Malaysian Boeing-777 near Donetsk
Military Reviewin Yandex News
Military Reviewin Google News
84 comments
Information
Dear reader, to leave comments on the publication, you must sign in.