13 May 2016
25
The launch of the Kolpino diesel-electric submarine is scheduled for May 2016 g, reports MIC With reference to the commander-in-chief of the Russian Navy, Vladimir Korolev. 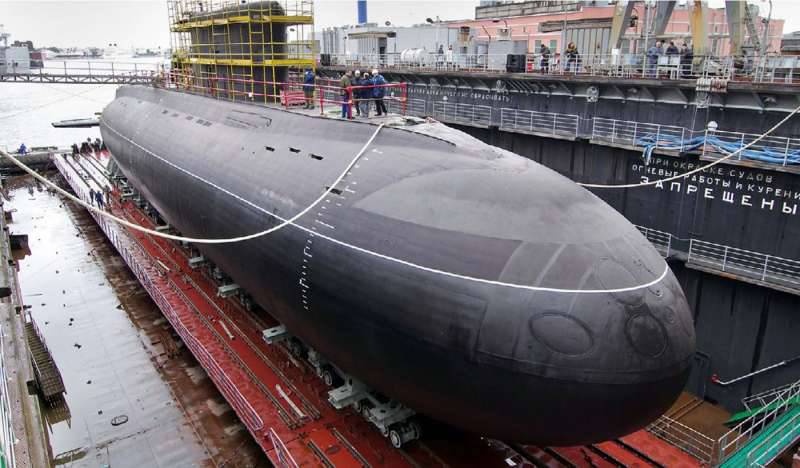 “In the interests of the Black Sea fleet The program for the construction of diesel-electric submarines of project 636.3 was practically completed. The Kolpino submarine ending this series will be launched at the end of May. Submariners received a new integrated basing system in Novorossiysk, ”
said Korolev in his congratulations on the occasion of the Day of the Black Sea Fleet.

The Day of the Black Sea Fleet in Russia is celebrated annually on May 13.

Ctrl Enter
Noticed oshЫbku Highlight text and press. Ctrl + Enter
We are
The fifth "Varshavyanka" will be launched to the day of the submarinerThe flag is hoisted on the nuclear submarine Severodvinsk!
Military Reviewin Yandex News
Military Reviewin Google News
25 comments
Information
Dear reader, to leave comments on the publication, you must sign in.