Rosoboronexport: Russia does not intend to ignore the facts of gun piracy

13 May 2016
32
At the military exhibition SOFEX-2016 held in Amman, “pirated” copies of the Russian weaponsthat are exhibited by some countries under the guise of their own developments, reports Rossiyskaya Gazeta with reference to the head of the security department of Rosoboronexport, Valery Varlamov. 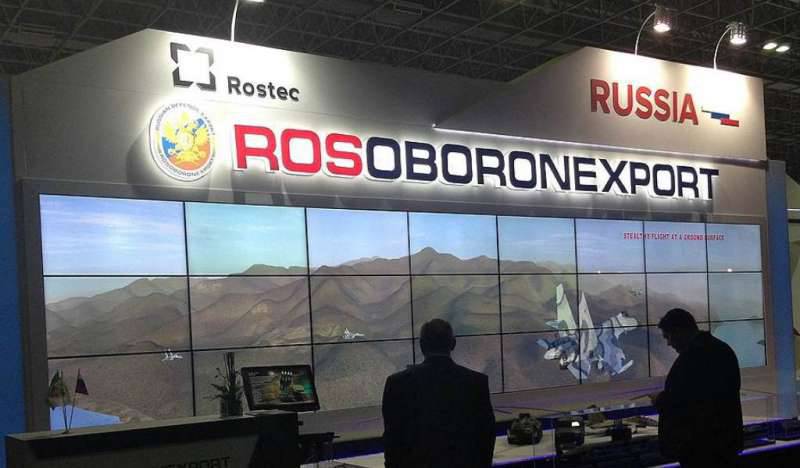 “During the exhibition, we once again became convinced of the existence of unfair competition: I will not call countries on the stands - even our production shells stood and (with our) marking”,
said Varlamov.

According to him, “official protests have not yet been announced,” but Russia “will fight against unscrupulous arms exports and just will not leave it.”

The newspaper notes that in Jordan, Russia presented not only small arms, but heavy weapons.

“Considering the scale of today's regional calls and the increased interest on the part of foreign partners in Russian military equipment, we decided to expand the nomenclature of the submitted samples. We offer weapons that are guaranteed to ensure the superiority of national security forces over large, well-equipped and trained terrorist groups, ”Varlamov said.

In addition, potential customers were interested in the Kornet-E / EM anti-tank complex, the TOC-1 heavy flamethrower, the Uran-6 demining complex and the Gall mortar.

Ctrl Enter
Noticed oshЫbku Highlight text and press. Ctrl + Enter
We are
Innovation Day of the Southern Military District: Pictures from the ExhibitionThe action “Military service under the contract is your choice!” In Rostov-on-Don: future contract servicemen, exhibitions and “Russian Knights”
Military Reviewin Yandex News
Military Reviewin Google News
32 comments
Information
Dear reader, to leave comments on the publication, you must sign in.