Matserevich: Russian drones crossed the border of Poland many times

13 May 2016
79
The head of the Polish defense ministry, Antoni Macerevich, accused Russia of illegally collecting information by repeatedly sending drones to the republic, reports RIA News. 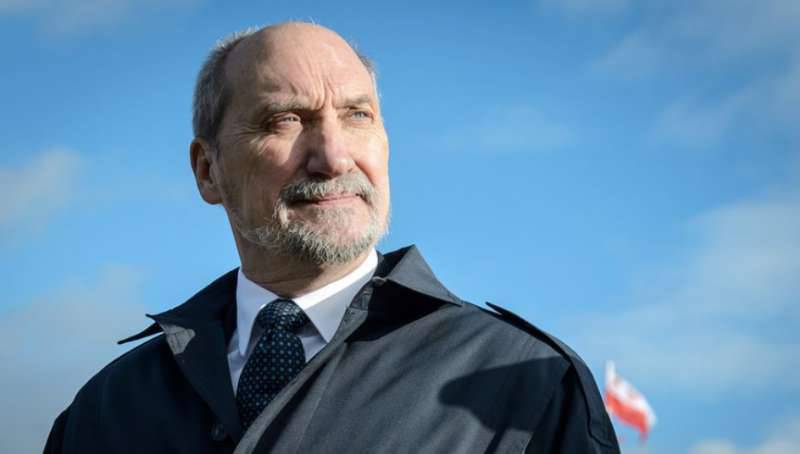 “Unmanned aerial vehicles crossed the border zone from the Kaliningrad region even before I took my post in 2015 year,” said the Minister of Defense.

Later, Poland “has sufficiently strengthened its border, and now such cases are isolated,” he noted.

Matserevich made this statement on the TVP channel after the message "about interception by British fighters from a military base in Emari (Estonia) of three transport aircraft."

When and over the territory of which state this incident occurred is not reported, however, the head of the British military department Fallon hurried to call the passage of transport workers "a manifestation of aggression on the part of Russia."

Ctrl Enter
Noticed oshЫbku Highlight text and press. Ctrl + Enter
We are
Russia requested permission from Iran and Iraq to fly cruise missiles. Russian Tu-22М3 appeared at the Iranian base HamadanDevelopments in the field of small-sized UAVs with vertical takeoff
Military Reviewin Yandex News
Military Reviewin Google News
79 comments
Information
Dear reader, to leave comments on the publication, you must sign in.