12 May 2016
126
American Raytheon has developed a service pack for tank M60A3 Patton, which after modernization will be able to withstand the Russian T-90, reports Military Parity with reference to The National Interes. 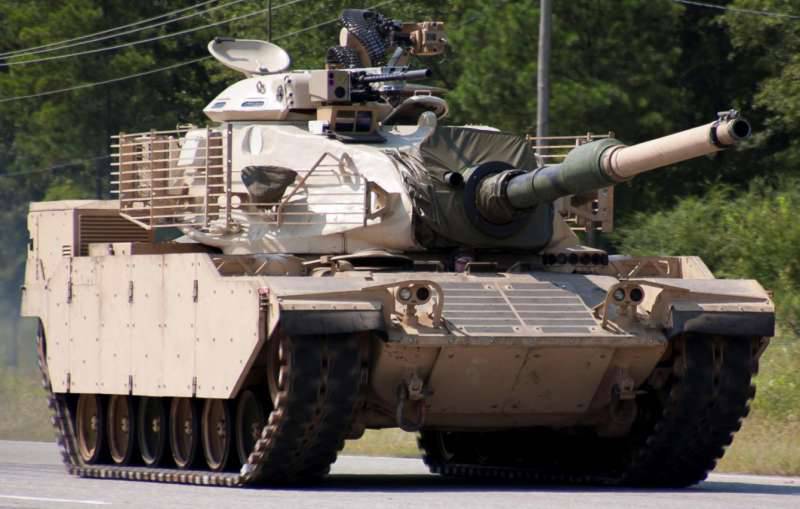 “The program is called M60A3 Service Life Extension Program (SLEP) and is proposed for countries that need to respond to threats like the Russian MBT T-90С, but cannot afford to acquire“ top tanks ”like M1A2 SEP (v) 3 Abrams or Leopard 2A7, ”writes the publication.

According to NI, “the modernization is based on equipping the M60 with a new hp 950 diesel engine. (instead of the old 750 horsepower), an electric motor for turning the turret (instead of hydraulics), the German 120 mm smoothbore L44 gun (instead of the old 105 mm М68), and the new digital fire control system. "

According to the developers, “the new gun will allow the M60А3 to fight the T-90 on almost equal conditions”.

The company also reported that "the upgraded tank was tested at the Aberdeen Proving Ground in the US." However, no specific results are given.

Commentary "Military Parity": “The upgraded M60A3 will be relatively cheap, but it remains to be seen how effective it will be against the T-90, not to mention the Armata T-14. It is likely that the new version of the old American tank will be effective against the T-72 tanks found throughout the world. The real test for the company will be whether it can convince potential customers to buy a restored tank instead of a new one. ”

Ctrl Enter
Noticed oshЫbku Highlight text and press. Ctrl + Enter
We are
Crusade upgrades: the West intends to extend the life of their military equipmentBundeswehr received the first tank Leopard 2A7
Military Reviewin Yandex News
Military Reviewin Google News
126 comments
Information
Dear reader, to leave comments on the publication, you must sign in.