Washington allowed only one importer to modify F-35 - Israel

12 May 2016
81
Usually, the United States does not allow foreign buyers to modify their military products, this also applies to the latest F-35, but Israel has been exempted, reports Look with reference to the magazine Wired. 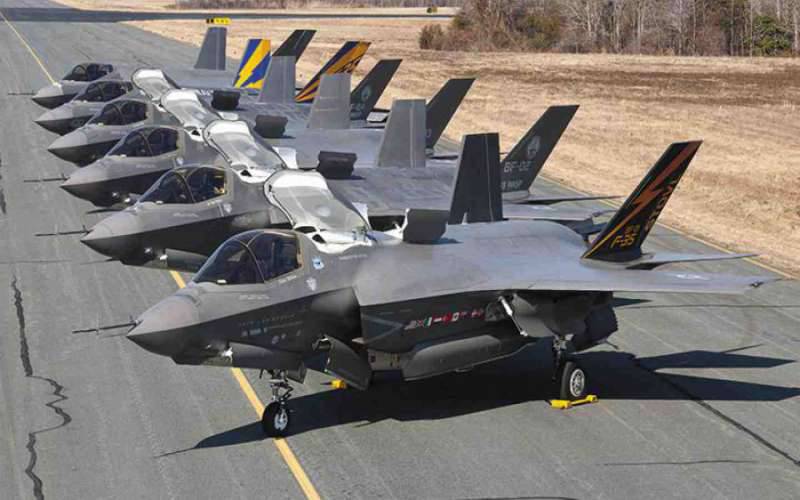 “Israel will be the first US ally to receive the aircraft. This is expected to happen in December. In the foreseeable future, the IDF will be the only armed forces who will be allowed to modify the car to fit their needs, ”the magazine writes.

In particular, the Israelis "will install specialized software on F-35 in order to integrate new machines into the command system of the country's air force," says the publication.

Missiles, which equip the fighter, will also be Israeli-made.

According to the publication, "one of the reasons why Israel was allowed to modify the fifth-generation fighter was the close cooperation of the military of the two countries in the field of high technologies."

Another reason, most likely, is that "Israel is a key ally of the United States in one of the most problematic regions of the world - in the Middle East," the magazine notes.

Ctrl Enter
Noticed oshЫbku Highlight text and press. Ctrl + Enter
We are
Media: Putin vainly admired the T-50 fighter - he was shown the plane with the old stuffing
Military Reviewin Yandex News
Military Reviewin Google News
81 comment
Information
Dear reader, to leave comments on the publication, you must sign in.