12 May 2016
78
According to the message on the state procurement website, the FSB of the Russian Federation purchases “from a single supplier” 2 of DA42M-NG light aircraft developed by Diamond Aircraft (Austria) and additional equipment in reconnaissance version, reports blog bmpd. 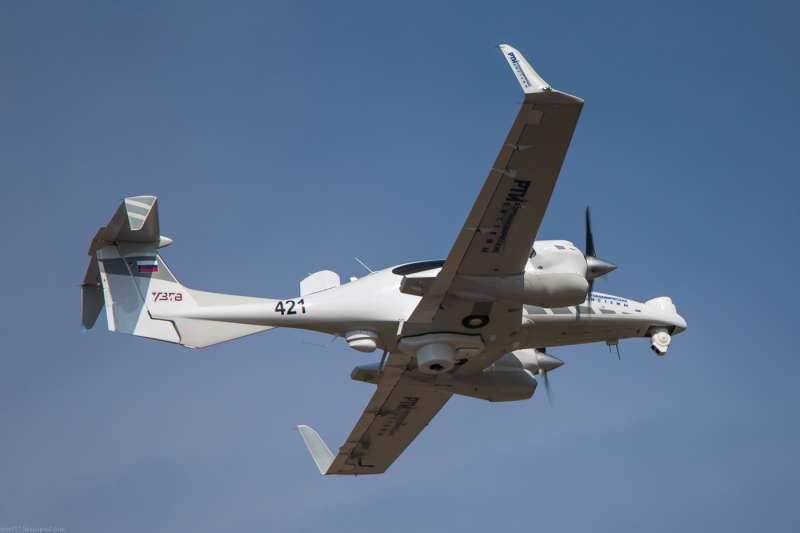 The maximum contract value is defined in 758,28 million rubles. The order must be completed before the end of November 2017. Planes must be placed in the Stavropol Territory (the exact place is not indicated).

“The one who is defined as the sole supplier is not mentioned in the notice, but it is easy to guess that it is Ural Civil Aviation Plant JSC (UZGA, Yekaterinburg), which organized the assembly of light aircraft DA2013 (single-engine) and DA40 (twin-engine) from car kits from Diamond Aircraft, ”commented the blogger. 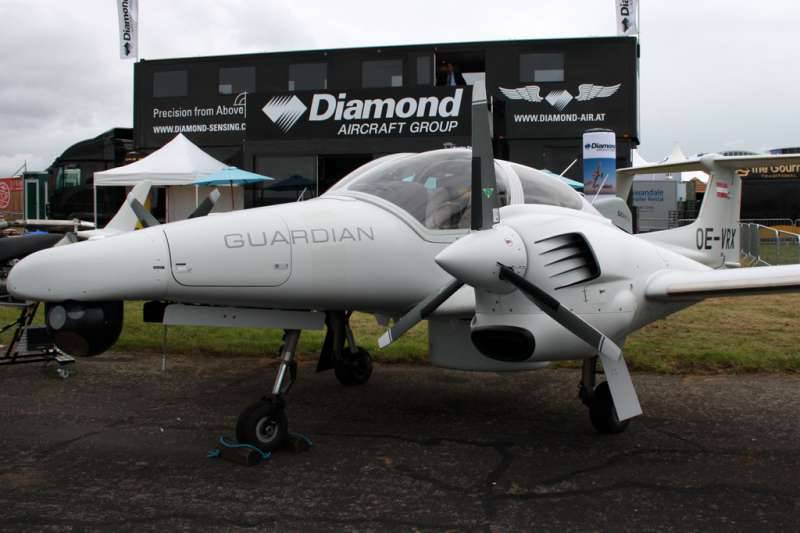 Help bmpd: “Diamond DA42 twin-engine light planes in variants for reconnaissance and surveillance with equipment of various types of target load, embodying a kind of the concept of a manned BLA, are widely popular all over the world. According to Diamond Aircraft company itself, only in July 2014 of the world in 27 countries of the world private companies, law enforcement agencies, special services and armed forces operated DA130 42 aircraft in “special” versions. ”

Ctrl Enter
Noticed oshЫbku Highlight text and press. Ctrl + Enter
We are
Armament and equipment acquired for the modernization of the "Admiral Nakhimov"UZGA in 2012 will begin assembling Israeli UAVs
Military Reviewin Yandex News
Military Reviewin Google News
78 comments
Information
Dear reader, to leave comments on the publication, you must sign in.