12 May 2016
44
The “Decent Partner” exercise began in Georgia near Tbilisi, in which units of American, British and Georgian troops are participating, a newspaper correspondent reports from the scene. Kommersant. 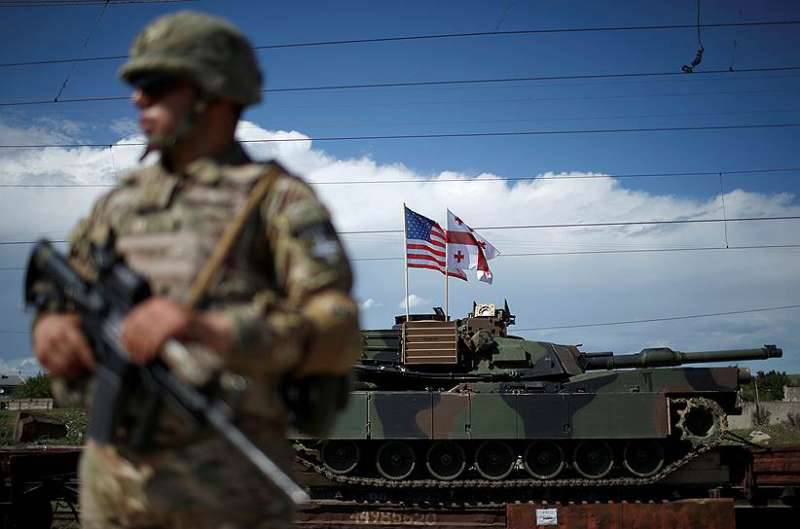 “To participate in the joint Noble Partner 2016 training exercise (“ Worthy Partner 2016 ”) eight main combat ships were brought to Georgia by sea from Georgia tanks US Ground Forces M1A2 Abrams, seven M2 Bradley infantry fighting vehicles, several M119 howitzers, and about 15 Hummer ATVs. Yesterday, against the background of this military equipment, 650 American, 500 Georgian and 150 British military men lined up the runway of the Vaziani military airfield in a suburb of Tbilisi. At the beginning of the ceremony, the hymns of three countries were sounded. Then, the participants in the maneuvers honored with a minute of silence the memory of the soldiers who died during the peacekeeping operation in Afghanistan, ”the report says. 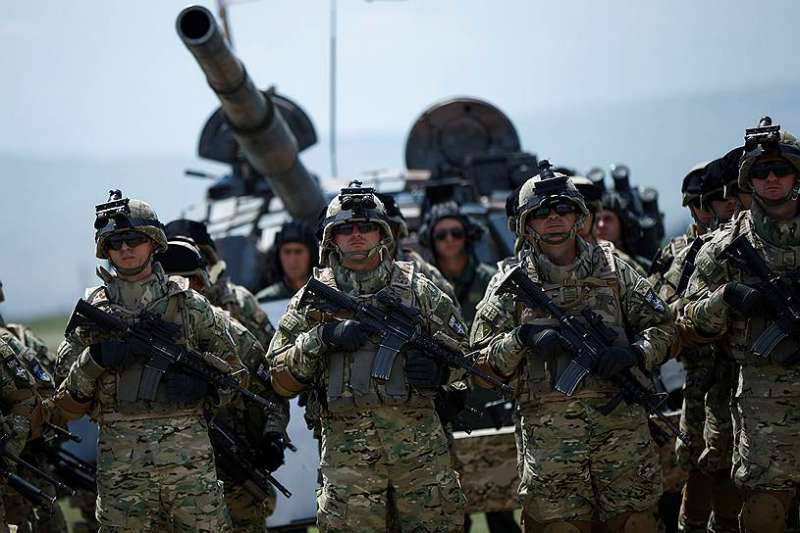 Georgian President Margvelashvili called the Western military "brothers by arms". In addition, he stated: “These exercises confirm that we are on the right path and Georgia will definitely become a member of NATO,” the supreme commander did not hide his optimism. “We are in favor of having more NATO in Georgia and more of Georgia in NATO!”

In turn, Tina Khidasheli, the head of the Georgian Ministry of Defense, expressed confidence that her country "despite the occupation of part of its territory by Russia, will definitely become a member of NATO - just as a divided Germany became a member of the alliance." 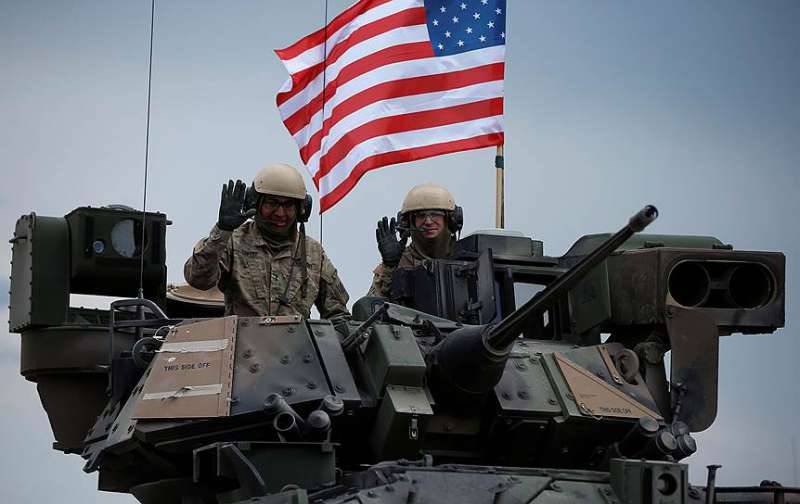 According to "Kommersant", "on the first day of the exercise, the British military parachuted into the Vaziani military base from C-130 aircraft, and from them, part of the military equipment was dropped by parachutes." Then the units stormed the building, captured, according to legend, by terrorists.

“The main goal of the exercise is to prepare the Georgian contingent for participation in the NATO rapid reaction force,” a representative of the Georgian Defense Ministry, Katsitadze, told reporters.

The exercise will last until May 26. 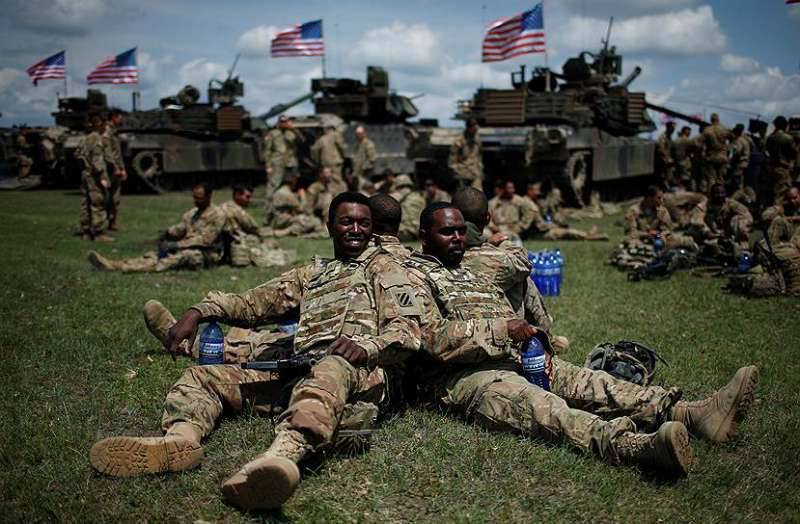