12 May 2016
42
Currently, the Russian Federation is negotiating with several countries in the Middle East about the supply of Su-32 aircraft - an export version of the Su-34, reports RIA News message from the head of the Rosoboronexport delegation Valery Varlamov at the SOFEX-2016 military exhibition in Amman. 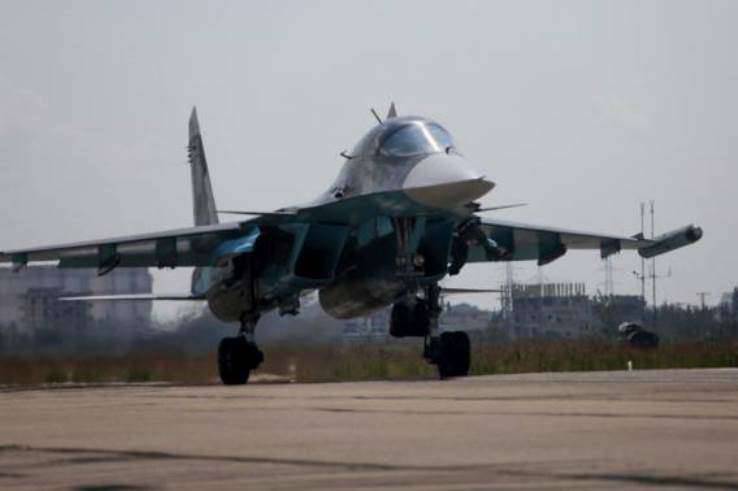 Russia has not yet delivered Su-32 abroad.

“Negotiations are underway with many countries in the region on this car. The regional department is constantly working on this topic. Yes, pre-contract negotiations are, of course, underway - otherwise we would not have represented it here (in Jordan), ”
told Varlamov.

He also noted that "the substantive interest in this machine has grown significantly after the Russian operation in Syria."

Previously, a number of media outlets reported that, among other countries, Jordan is negotiating the purchase of bomber aircraft.