South Pacific Military District: The intensity of exercises in the North Caucasus has increased 2,5 times

11 May 2016
15
In Vladikavkaz, a meeting of the Military Council of the Combined Arms Army of the Southern Military District was held, which summed up the combat training of the winter training period, reports press office District 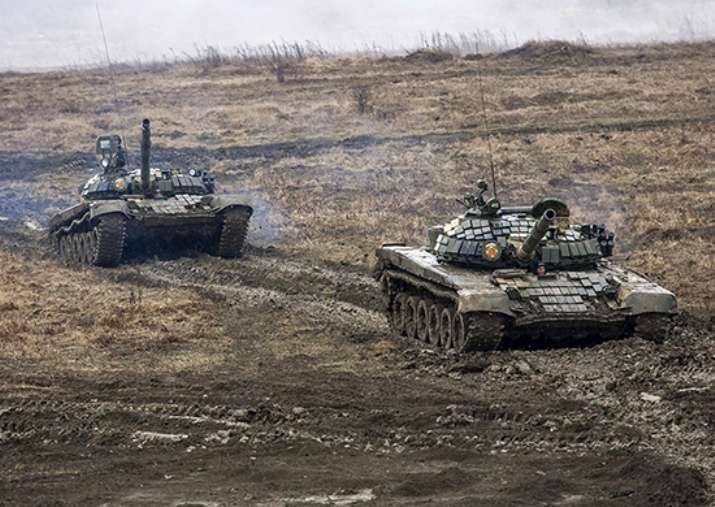 “In the formations and units of the army, about 3 thousand events were carried out with the implementation of combat shooting, control and training exercises, more than 2,5 thousand classes in driving military vehicles and vehicles. The intensity of combat training has increased 2,5 times compared to the same period last year ",
says release.

In addition, "with the battalions of the Army missile brigade formed in December of 2015, in February 2016, tactical exercises were conducted with missile launches from the Iskander-M OTRK at the Kapustin Yar range in the Astrakhan region," the press service added.