The order for the Varshavyanka submarine for the Pacific Fleet can be divided between two companies.

11 May 2016
51
Order for the construction of 6 submarines of project 636.3 for the Pacific fleet can be divided between the Amur plant and the Admiralty shipyards, reports TASS the report of the head of the naval shipbuilding department Vladimir Tryapichnikov. 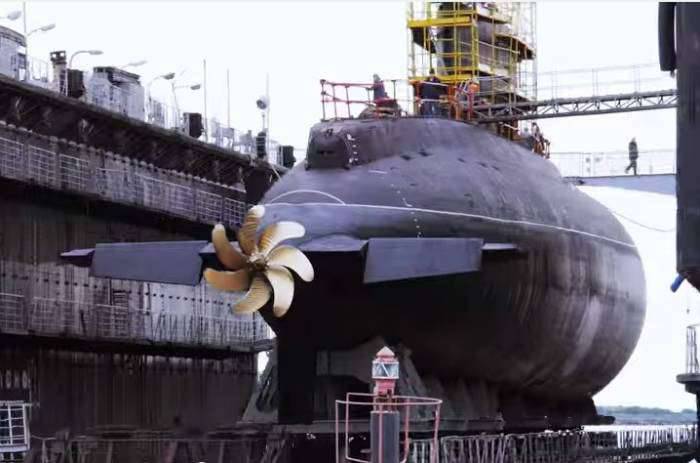 “Both enterprises are ready to build ships of this class, the final decision was not made. Perhaps the series will be divided into parts and will be transferred to both enterprises ",
said Tryapichnikov.

This question is being studied now.

“The decision will be made as soon as the issue of the correspondence of the capacities and terms of the construction of these ships is worked out,” he explained.

Recall that the Navy already has 4 "Varshavyanka", serving in the Black Sea Fleet. The fifth and sixth submarines should be transferred to the Black Sea region this year.

The entire series of submarines was built at the Admiralty Shipyards (St. Petersburg).

Ctrl Enter
Noticed oshЫbku Highlight text and press. Ctrl + Enter
We are
Published plans for the construction of "Warsaw" for the Pacific FleetPacific Fleet to get six new submarines
Military Reviewin Yandex News
Military Reviewin Google News
51 comment
Information
Dear reader, to leave comments on the publication, you must sign in.