Media: this year in the Airborne Forces will begin to form tank companies

11 May 2016
67
In the second half of this year, the formation of the Airborne Forces will begin tank the mouth, equipped with T-72B3, transfers TASS message from a military source. 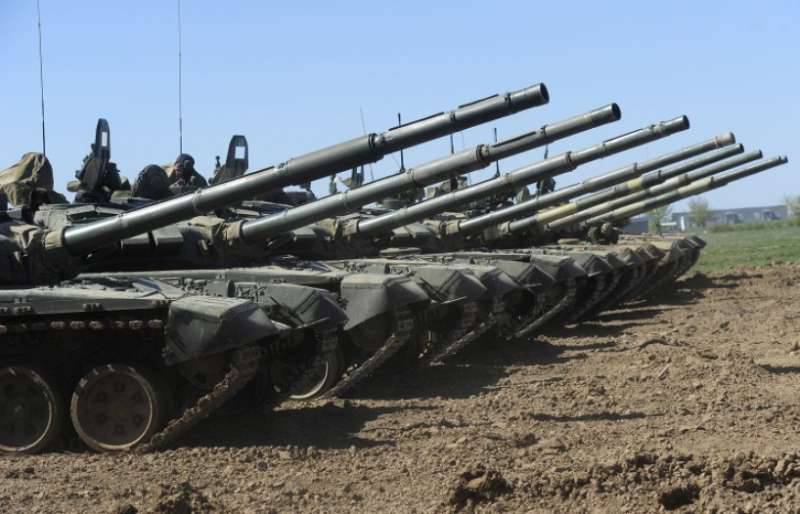 "From the second half of the year, the formation of tank companies with T-72B3 tanks will begin, in the next two years they will expand to tank battalions",
said the source.

The agency notes that the official confirmation of this message does not have.

Last year, Air Force commander Vladimir Shamanov said that "six tank companies will appear in the Airborne Forces by the end of 2015 of the year."

Why these plans were not implemented by the deadline, the interlocutor did not specify.

Help agency: “The T-72B3 is the latest upgrade option for the T-72 tank. This model differs from its predecessors, in particular, with new sighting equipment and communication systems, dynamic protection "Relic", and a more powerful engine. This version of T-72 gained fame thanks to participation in the Tank Biathlon competition. ”

Ctrl Enter
Noticed oshЫbku Highlight text and press. Ctrl + Enter
We are
President of the Federation of Tank Biathlon A.N. Stolyarov: “The creators of World of Tanks are going the right way”Tank biathlon for crews of the Western Military District
Military Reviewin Yandex News
Military Reviewin Google News
67 comments
Information
Dear reader, to leave comments on the publication, you must sign in.