11 May 2016
20
The government commission on legislative activity approved the draft law on the establishment of the status of a veteran for persons performing special tasks in Syria, reports RIA News message posted on the website of the Russian government. 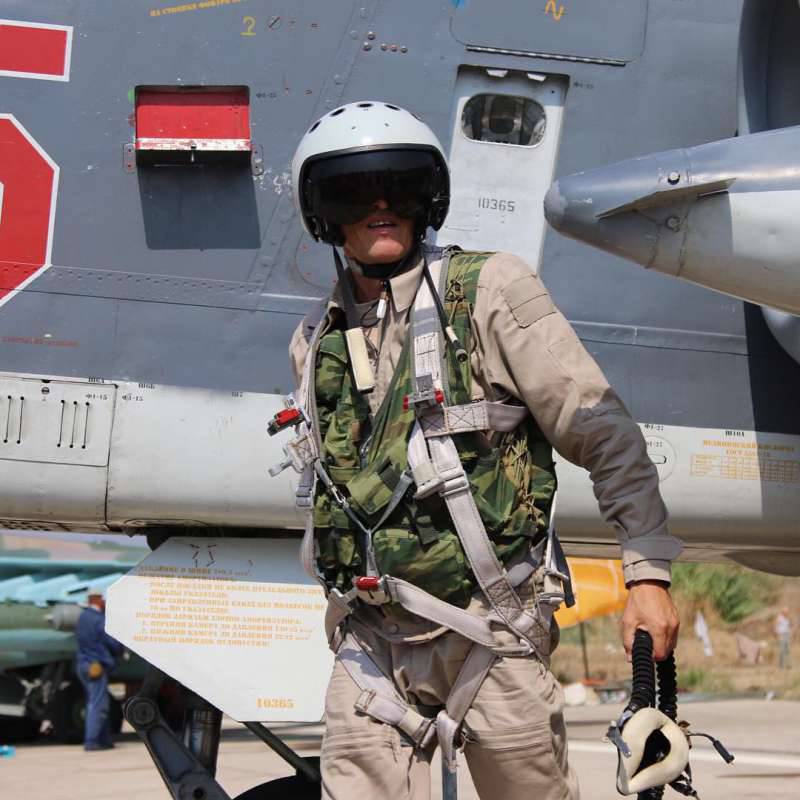 “The draft law stipulates that the status of a veteran of military operations will be established for those who were sent to work to perform special tasks in Syria from September 30 2015 of the year, who have completed the deadline, or have been seconded ahead of time for valid reasons. These citizens will be subject to social support measures established by the Federal Law "On Veterans" ",
says release.

The agency reminds that earlier the relevant committee of the State Duma promised to consider this bill “as a matter of priority”.

Ctrl Enter
Noticed oshЫbku Highlight text and press. Ctrl + Enter
We are
Ministry of Defense: the number of Russians claiming to be a veteran of the anti-terrorist operation in Syria does not exceed 25 thousandReview of special operation in Khasavyurt 5 May 2014
Military Reviewin Yandex News
Military Reviewin Google News
20 comments
Information
Dear reader, to leave comments on the publication, you must sign in.