11 May 2016
22
The Jordanian military department concluded an agreement with the Pentagon to purchase a consignment of ATGM TOW manufactured by Raytheon, RIA News message of the press service of the company. 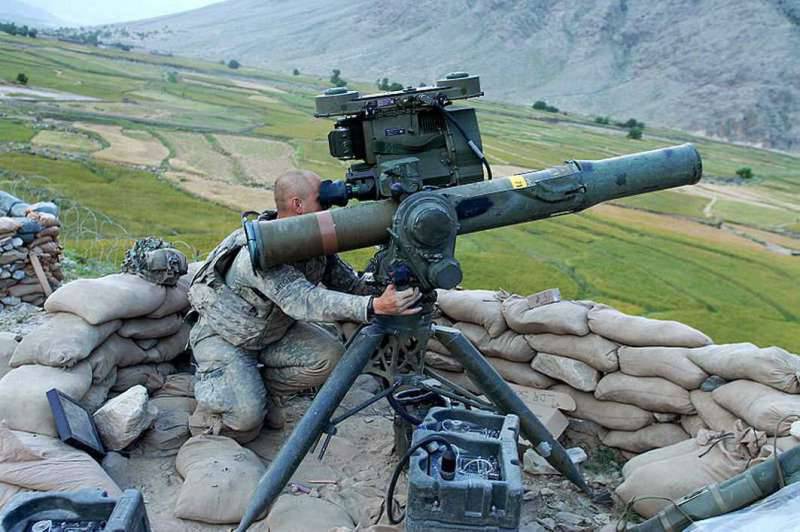 It is reported that "Raytheon will start deliveries of anti-tank missile systems (ATGW) TOW in 2016 year." At the same time, the cost of the contract and the volume of supply are not specified.

The press service noted that "TOW ATGMs are in service with more than 40 foreign armed forces, the complexes have been deployed on more than 15 thousands of ground, transport and helicopter platforms around the world."

The publication recalls that these complexes are actively used by militants in Syria on government armored vehicles, including against tankssupplied by Russia.

Ctrl Enter
Noticed oshЫbku Highlight text and press. Ctrl + Enter
We are
The action “Military service under the contract is your choice!” In Rostov-on-Don: future contract servicemen, exhibitions and “Russian Knights”
Military Reviewin Yandex News
Military Reviewin Google News
22 comments
Information
Dear reader, to leave comments on the publication, you must sign in.